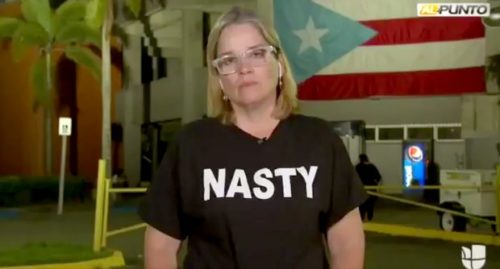 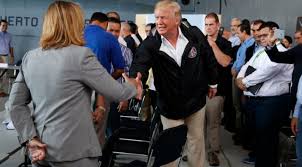 The first female candidate for President of the United States celebrated her 69th birthday by dancing salsa with a dwarf and getting a bottle of tequila.

But where Hillary shows up, the Clinton Foundation must not be far behind; read all about it here: Dwarf and tequila for Hillary’s birthday.

BRAZIL
One picture says it all,

COLOMBIA
Spain’s El País cries salty tears over evangelicals: How Colombia’s Evangelists undermined the peace referendum. Government underestimated power of group in run-up to vote on peace accords with FARC. I don’t think the translator realized that the word evangelists usually refers to itinerant preachers or the four writers of the Gospels, Matthew, Mark, Luke and John.

HAITI
Under Hillary Clinton, US Officials Asked Haitians, Do You Like Bill?

The State Department would not say how much the agency paid for the polling in Haiti. The polling firm, Greenberg Quinlan Rosner Research, was paid nearly $4 million for political polling in the 2014 campaign cycle, almost entirely by Democrats, according to the Center for Responsive Politics. Stan Greenberg, the research firm’s chairman and CEO, served as Clinton’s pollster during his 1992 run for president.

Univision anchors make the news, again, this time at a graduation.

I am not getting paid millions of US dollars by Univision to be an open-borders advocate, therefore I am free to tell you the truth: There’s no such thing as a “Hispanic” race.

This is the entire report that aired on Univision Sunday night.

VIDEO BELOW THE FOLD SINCE IT STARTS RIGHT AWAY