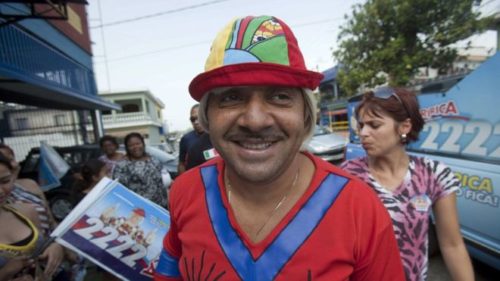 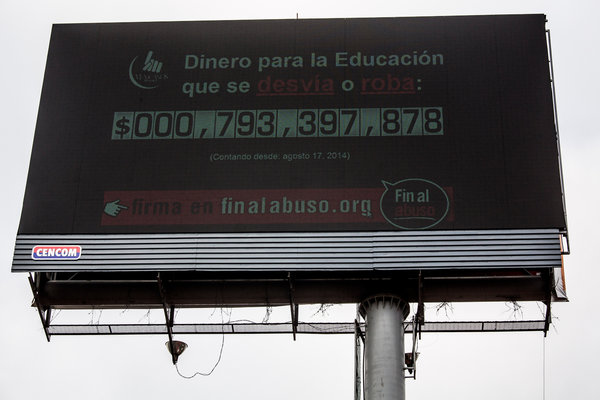 The clown and politician is in the Brazilian headlines, again,
Race Matters: Sony Ordered To Pay Half A Milli In Damages After Brazilian Song Calling Black Woman “Stinking Beast” And Comparing Her Hair To Scouring Pads Is Deemed Racist (h/t GoV)

The lawsuit was brought forth by 10 non-governmental organizations that fight against racism. Humberto Adami, the defense attorney of the NGOs, argued that black women were offended, exposed to ridicule and felt violated due to the lyrical content of the song.

“This decision is a direct message to show how the issue of racial inequality should be treated. It is a moment to celebrate. The compensation won’t even go to the authors of the lawsuit. The money will go to the Diffused Rights Fund of the Ministry of Justice,”commented Adami.

Adami claims that the damages paid in the suit are the highest ever paid for compensation of a racist act in Brazil.

A representative for Sony maintained that the song was not intended to offend women and that Tiririca was in fact alluding to his wife in the song and that the terminology used in the song are used by Brazilians in reference to not only black women but white women as well.

In case you wonder if this is too much, take a look at the appalling lyrics.

In today’s podcast at 11AM Eastern, a roundup of news regarding Tiririca’s win in Brazil.

In more serious matters, Babalu links to Thinking twice about reinvented Marxist terrorist for president
The election should have been a walk for Dilma Rousseff, hand-picked by Lula, but Brazilians may be wary of her ability to lead the country

A few days ago I was posting on clowns at the US Congress. Now the Brazilians have done that one better, and elected this guy: Tiririca the clown!

His nom de humor means “grumpy,” and his campaign slogans included “It can’t get any worse.” And today, Tiririca the clown — “The Handsome Candidate” — is a member of the Brazilian Congress after winning more votes yesterday than any other candidate.

Eat your heart out, Al Franken!

UPDATE:
At the Beeb,

Tiririca’s sucess could also have a bearing on other election races, as he can pass on his excess votes to other candidates in his party’s coalition, which includes the governing Workers Party.

Tiririca survived a last-minute legal challenge to his candidacy amid evidence that he did not meet the literacy requirement for elected office.

However, the electoral authorities indicated he could be removed from office if he failed to show he can read and write after the election.

Other winners were two pro soccer players who scored big,

Can’t wait for Cicciolina to show up for the inauguration.