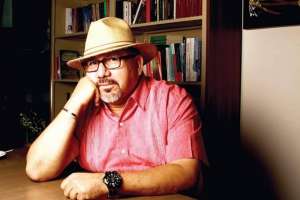 Mexican journalist Javier Valdez, known for his award-winning coverage of the drug trade, has been shot dead.

Valdez was shot dead on the street near the premises of the Mexican news weekly he had founded, Ríodoce.

During his career spanning nearly three decades, Valdez wrote extensively on drug-trafficking and organised crime in Mexico, including the powerful Sinaloa drug cartel.

The cartel is believed to be responsible for an estimated 25% of all illegal drugs that enter the US via Mexico.

Valdez is the sixth Mexican journalist killed this year.

“We were hit in the heart today: Ríodoce”