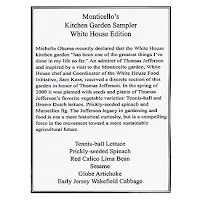 I’m sure she’d rather had been invited to the June 6 commemoration of the Normandy invasion instead. Her absence is a stain on Obama’s, Brown’s, and Sarko’s judgement.

I pray to G_d that this is the most elaborate April Fool’s Day joke ever.

Via Allahpundit, Uploaded onto the iPod:

For the woman who is followed by official photographers during state visits, and who may just have to listen to the O’s speeches while riding her carriage on the way to addressing Parliament.

UPDATE
I get it! It’s not an iPod. It’s an OPod. There. That makes it all right, doesn’t it?