Last month I referred to Maduro’s incarceration of business owners as the start of the really bad news: the mask dropped completely.

Now in the fourth stage, Maduro has declared “Economic War” by ending what was left of free markets in Venezuela as he approved a law setting price controls on all goods, and another law creating a National Foreign Trade Center monopoly that will handle all imports entering Venezuela.

Venezuelan blogger Miguel Octavio sees A Confusing Future Ahead For Maduro And Venezuela. Let’s look at a Zara store in Venezuela, before price controls,

and a Zara store after,

Enter the black market, in force.

UPDATE:
The Pope, the State and Venezuela
Nicolás Maduro needs cover for an economy in free fall. He gets it from an unlikely source. Pope Francis

trusts the state, “charged with vigilance for the common good.”

I hate to say this, but the Pope’s moral authority just went missing.

More on The Pope’s Rhetoric.

Over at CNN, “Venezuela is on a fast track to ruin:”

UPDATE 2:
Linked to by Moonbattery. Thank you! 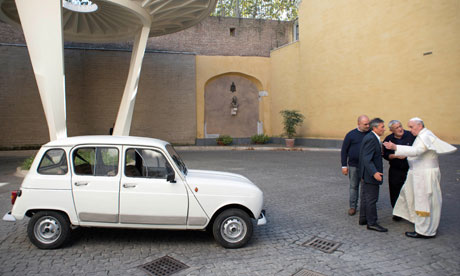 A few days ago an Italian priest gifted Pope Francis a popemobile that is a lot like him: frugal, clad in white and with a fair bit of mileage. The Pope will use it for getting around the Vatican, which tells me a couple of things:

Following the news of the Pope’s new wheels (which, at 186,000 miles goes beyond “certified pre-owned”), the Buenos Aires-based Argentina Renault 4 Motor Club has granted Pope Francis a lifetime membership, since Pope Francis owned a green Renault 4 back in the day.

Here’s a YouTube of the club’s loyal fans meeting in the cold rain to show off their “roadrunners”, as they call their cars,

I can’t wait to see photos of the Pope washing the car when he needs to think. 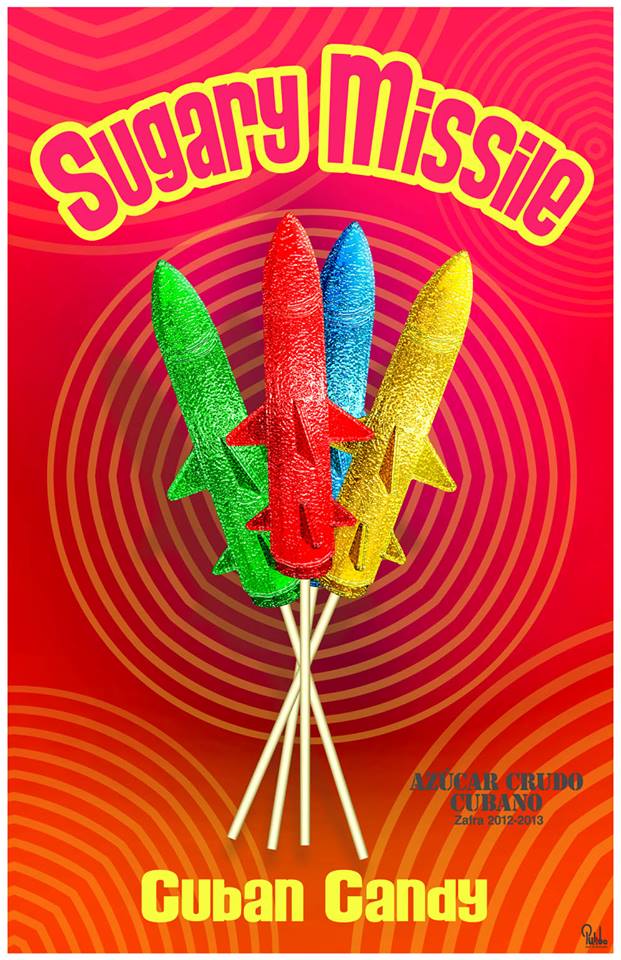