As you may recall, Peru demanded cash from Odebrecht ahead of any plea deal talks.

Now the country is cancelling a contract with Odebrecht to build a $7-billion natural-gas pipeline:

Mines and Energy Minister Gonzalo Tamayo said on Monday the Southern Peruvian Gas Pipeline consortium, which is majority-owned by Odebrecht, failed to meet Monday’s deadline to secure financing and would be officially told on Tuesday that the contract will be rescinded.

Mr. Tamayo said the consortium would also be assessed a $262-million penalty for not completing the contract to build the 700-mile-long pipeline to transport cheap natural gas from the Amazon to towns across the southern highlands and on to the Pacific. Odebrecht has a 55% stake in the project. Spain’s Enagas has 25%, and Peru’s Graña y Montero has 20%.

Odebrecht has admitted to paying $29 million in bribes in Peru.

was scheduled to start reviewing testimony in coming weeks from 77 executives and employees of the Brazilian construction group Odebrecht, which last month signed a leniency agreement with U.S., Brazilian and Swiss authorities

died in an airplane crash last Thursday. President Michel Temer will name his replacement, who in turn “can either keep the process moving or bring it to a halt,” according to the Wall Street Journal.

UPDATE
Peru Moves to Oust Brazilian Construction Company Odebrecht Over Bribes. Peru is the second country to bar the company after Odebrecht admitted to paying hundreds of millions of dollars to win contracts

Last week, Colombia said it was working to remove Odebrecht from the country after the firm admitted paying $11 million to secure road and other projects.

Ecuador and Panama have also barred Odebrecht from signing contracts for new public works pending the completion of their probes.

The company paid $98 million to intermediaries for services in Venezuela, knowing the money would be passed as bribes to officials, according to a plea deal signed by the company and published in December by the U.S. Department of Justice.

Hugo and his friend Lula were involved,

Brazilian prosecutors accuse Mr. da Silva of illegal lobbying to win Odebrecht contracts in a number of countries outside Brazil, including Venezuela, according to a spokeswoman for the prosecutors. His lawyers deny any wrongdoing by their client, who also faces other charges in Brazil.

Mr. Odebrecht’s in the clink, Lula’s under investigation, and Hugo’s dead.

UPDATE
Peru, on the other hand, wants cash up front: Peru demands cash from Odebrecht ahead of plea deal talks

Peru has demanded a “significant sum” of cash from Brazilian builder Odebrecht before starting talks toward a plea deal that would reveal the names of officials it bribed over a period spanning three presidencies, the attorney general’s office said Monday.

Hamilton Castro, lead prosecutor investigating the company, declined to specify how much Peru was seeking initially, but said Odebrecht would have to pay a bigger sum later in a final agreement after it provides details on crimes it committed in Peru.

Last month Odebrecht, a family-owned conglomerate at the center of Brazil’s biggest ever graft scandal, signed a plea deal in the United States. It acknowledged distributing hundreds of millions in bribes across Latin America, including $29 million in Peru from which it got more than $143 million in benefits.
. . .
Last week the government of President Pedro Pablo Kuczynski said Odebrecht would be barred from bidding on public contracts thanks to new anti-graft rules and that it might sue the company for damages.

What do they all have in common?
Capitol Hill Cubans explain:

As we all know, the Mariel port and SEDZ project was built pursuant to a shady deal between Cuban dictator Raul Castro and former Brazilian president Lula da Silva.

Pursuant to the deal, Brazilian engineering firm Odebrecht would receive nearly $800 million in financing from BNDES, in partnership with a shadow company of the Cuban military called Almacenes Universales, S.A.

This past Monday, Brazilian prosecutors charged Lula da Silva; Odebrecht CEO Marcelo Odebrecht, who is already serving a 19-year sentence for separate corruption charges; and nine others over allegations that Lula secured BNDES funding for Odebrecht projects in Angola. In return, prosecutors said, Odebrecht bribed Lula and some people close to him.

Have no doubt, Cuba’s Mariel project will be next.

Go to the link for more, as CHP has been following this story for years.

The prosecutors are charging Lula, his nephew, and Odebrecht:

A judge in Brasília would have to accept the charges for Mr. da Silva to face trial. He is already a defendant in two other federal cases on charges of attempted obstruction of justice, corruption and money laundering in connection with a sprawling embezzlement scheme at the state-run oil company Petróleo Brasileiro SA, known as Petrobras.

For decades the Left has maintained that Lula, while heading one of the most corrupt countries in the world, was not personally corrupt, yet another lie.

More and more evidence keeps turning up showing that he is.

First the Doctors’ union warned that visitors will not get medical attention if they get sick during this year’s games; now the stadium which will host the Opening Ceremony on Aug. 5 is laying off maintenance crews. The slumping Brazilian economy and a wave of corruption scandals has put a wrinkle in preparations for this summer’s Olympic Games. This week Rio de Janeiro’s iconic Maracanã stadium, which will host the Opening Ceremony on Aug. 5, announced it’s slashing its maintenance staff by 75% in an effort to cut costs.

The troubles facing Maracanã, one of many Brazilian stadiums operating at a loss, are causing nervousness ahead of the Games. The financial crisis is compounding concerns about slow preparations for the Olympics and Rio de Janiero’s water pollution and utility problems. Electricity and water were recently cut off in the Nilton Santos stadium in Rio due to unpaid utility bills. The stadium is scheduled to host track and field competitions during the Olympics.

The whole situation has the feel of an international embarrassment in the making.
. . .
The decision to fire 40 staff workers at Maracaña stadium was made by a private consortium headed by Odebrecht, a huge construction company that has been managing the stadium since 2013 and is now implicated in the corruption scandals plaguing President Dilma Rousseff. Last June, Brazilian authorities arrested the company’s top executive, Marcelo Odebrecht, and accused him of participating in a bribe scheme to win contracts from state-owned oil giant Petrobras.

The consortium announced it would be bringing in its own workers to the stadium and is negotiating a new operating contract with state authorities.

Lula & Dilma sold the World Cup and the Olympics as shinning symbols of Brazil’s incipient entry as a world power.

The Olympics are going down the tubes.

And don’t forget the zika virus. 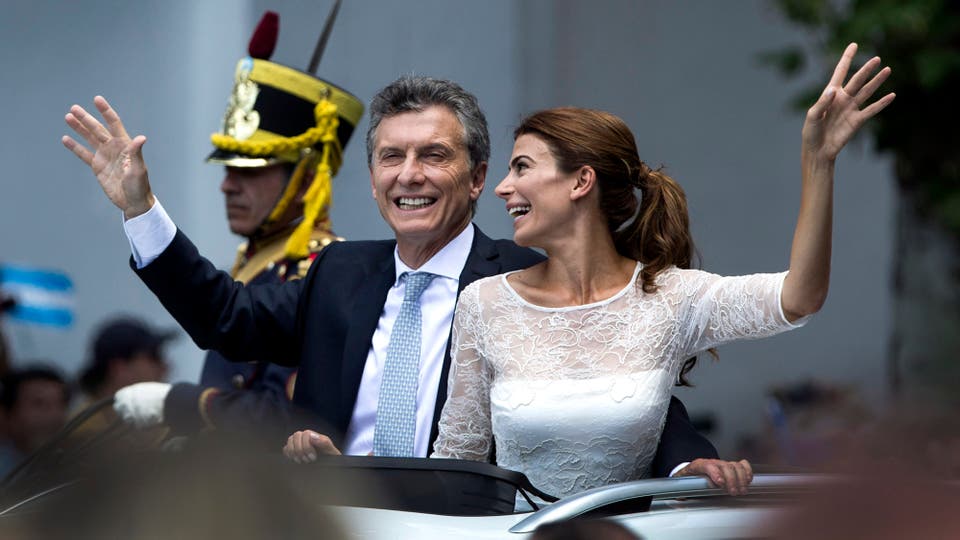