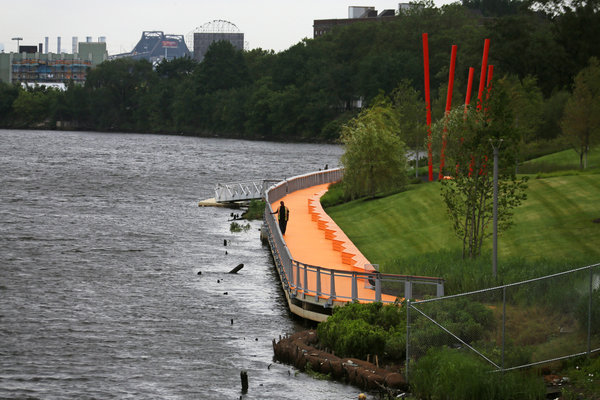 Cory Booker, mayor of Newark, is a rising star in national politics. As such, there are opportunists that may want to share the limelight.

Last Saturday news agency EFE reported that Ricardo Patiño, the Ecuadorian Minister of Foreign Affairs, Trade and Integration, received the keys to the city of Newark from mayor Cory Booker.

There’s only one problem: It isn’t true.

Cory Booker was in Los Angeles.

There’s even a photo of him at LAX,

@corybooker great meeting you at LAX!Count me and @askecoed to support you for #senate twitter.com/MrsEcoEd/statu…

I called mayor Booker’s office, and his very courteous staff confirmed that Mr. Booker indeed was in Los Angeles last Saturday, and he has not awarded the keys to the city to Patiño.

Obviously I wasn’t the only one asking. Ecuadorian website Ecuador en vivo reports that Patiño’s original press release announcing the event has now been deleted.