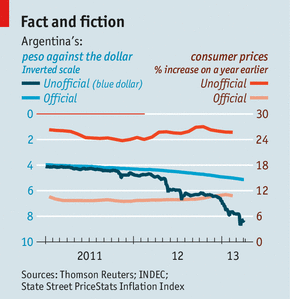 As the regime brings on more repression, Drudge juxtaposes: 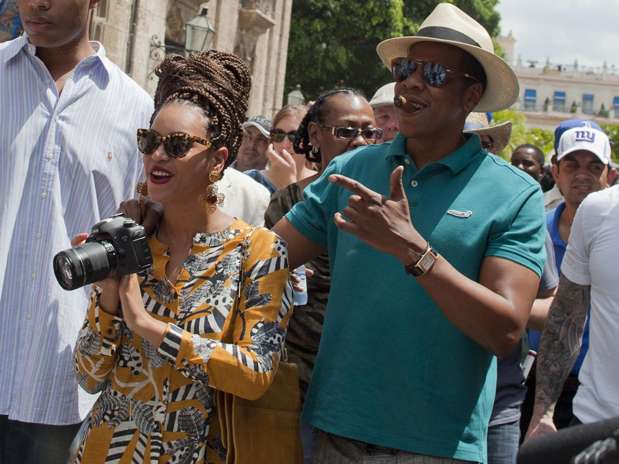