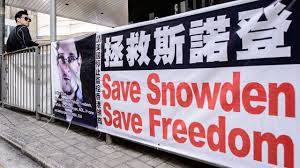 in Princeton because of the Icelandic ash cloud

We take a break from Latin American and American politics to bring you the ongoing Icelandic saga (click on photo for full view, and more dramatic photos): The Beeb has a map of the ash trajectory for today:

A limited number of flights have taken off in northern Europe after five days of inactivity caused by the spread of volcanic ash from Iceland.