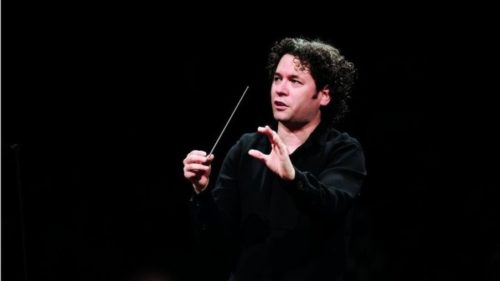 Gustavo Dudamel will conduct the 2017 concert, which does not exactly thrill me, as he cancelled prior commitments to conduct at Hugo Chávez’s funeral.