Certainly whatever the North Korean dictator wants to unchain will make the fictional dragon look like a Game, but there was another item in the news that I find more alarming: the Google censorship story. 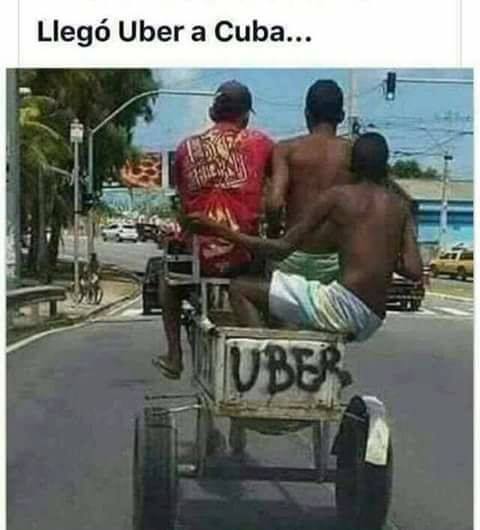 Argentina’s not playing today, but the doodle plays (pun!) homage to the conventillos of Buenos Aires’s Boca neighborhood: Eventus, the leading multicultural experiential, sports and entertainment marketing company in the United States, and the Celia Cruz Estate, proudly honor the Queen of Salsa’s birthday today with a custom-designed Google Doodle celebrating her life and legacy. Google, Inc., the multinational corporation specializing in Internet-related services and products, chose the music icon, who died in 2003, to grace their search engine’s home page today, on what would have been her 88th birthday.

I have almost 300 feeds in Google Reader (which I use for the Monday Carnival) so my reaction pretty much matches this:

As of the writing of this post, there are Google search 27,000 results for google reader alternatives.

I’m not going to buy a Google car. I can see them shutting down the self drive service when I’m overtaking a truck at 70 MPH.

SÃO PAULO, Brazil—The country’s Federal Police detained the head of Google Inc.’s Brazilian operations after the company failed to act on an electoral judge’s order to remove videos from its YouTube site criticizing a candidate in a rural state election.

Separately, a Brazilian judge ordered Google to remove versions of the “Innocence of the Muslims” video that has sparked deadly riots across the Middle East from Brazilian YouTube within 10 days or face fines. The ruling was in response to a suit brought by a group called the National Union of Islamic Entities, according to court documents.

Apparently no one will be sent to prison, but Google will be fined $4,926/day if Google doesn’t remove the “Innocence of the Muslims” video.