A regulation directly affecting 8 million Americans that is yet another instance, as the WSJ put it, of “U.S. tax and regulatory policies that hamper the entire U.S. economy.” Rowe recently sat down with Reason’s Nick Gillespie to discuss his bad experience with a high school guidance counselor (3:20), why he provides scholarships based on work ethic (6:57), the problem with taxpayer-supported college loans (8:40), why America demonizes dirty jobs (11:32), the happiest day of his life (13:14), why following your passion is terrible advice (17:05), why it’s so hard to hire good people (21:04), the hidden cost of regulatory compliance (23:16), the problem with Obama’s promise to create shovel ready jobs (33:05), efficiency versus effectiveness (34:17), and life after Dirty Jobs (38:24). 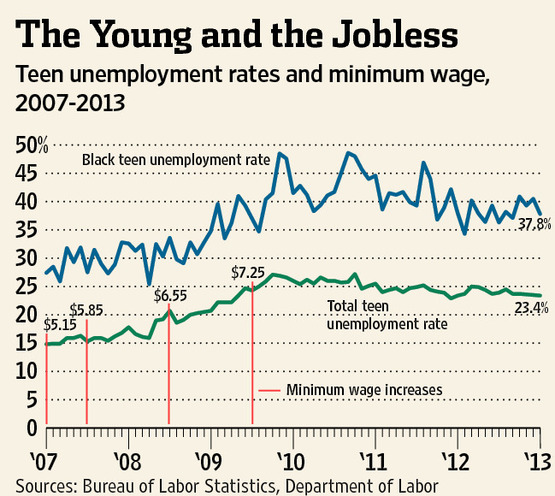 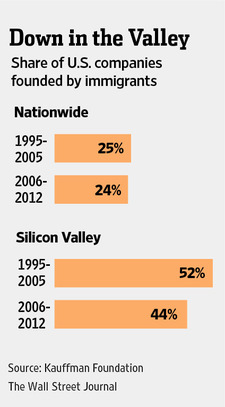 Pitch black:
Obamacare will make us a part time nation

UPDATE:
Thousands of high net worth individuals fleeing America under the Obama regime…

a week after the election

by the Census Bureau are part of a newly developed supplemental poverty measure. Devised a year ago, this measure provides a fuller picture of poverty that the government believes can be used to assess safety-net programs by factoring in living expenses and taxpayer-provided benefits that the official formula leaves out.

Based on the revised formula, the number of poor people exceeded the 49 million, or 16 percent of the population, who were living below the poverty line in 2010. That came as more people in the slowly improving economy picked up low-wage jobs last year but still struggled to pay living expenses. The revised poverty rate of 16.1 percent also is higher than the record 46.2 million, or 15 percent, that the government’s official estimate reported in September.

Again, after the election, we’re told that

Hispanics and Asians also saw much higher rates of poverty, 28 percent and 16.9 percent, respectively, compared with rates of 25.4 percent and 12.3 percent under the official formula.

Oh, We Forgot to Tell You …

The broader U-6 rate — which takes into account part-time workers who want full-time work and lots of discouraged workers who’ve given up looking — stayed unchanged at 14.7%.

Does that make James Pethokoukis and me “jobs truthers”?

How about Jack Welch?

How about these economists: Unemployment drop ‘implausible … a statistical quirk’?

Perhaps the unemployment figures are based on a poll.