Please read my latest article, The new twist in illegal immigration: Children as human shields for the cartels at Da Tech Guy Blog, and hit Da Tip Jar while you’re there. 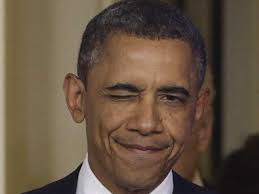 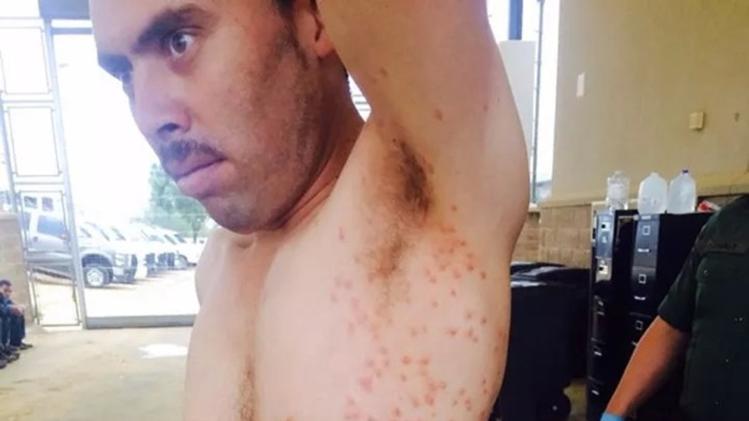 Both parties came together to approve HR4587, the Venezuela Human Rights and Democracy Protection Act. Read all about it at Da Tech Guy Bog, and please hit Pete’s tip jar.

I’m posting at Da Tech Guy Blog on the Colombian election and the FARC negotiations:
Colombia: What the FARC really want

Silvio Canto and I talked on this and other subjects in last night’s podcast.

In addition to the marauding gangs armed to the teeth, the country is armed. Russia is Venezuela’s largest supplier of weapons and armored vehicles, but China and Iran are involved, too.

But I pose to Justice Sotomayor this question, does race matter when Asian (East Asian and Indian) students are denied admission to top colleges because quotas favor a different minority?

That a human being would waste his prodigious talent in the service of a monstrous dictator after having witnessed such event speaks of a blindness, a void of the soul.

But then, Fidel had gifted García Márquez a fully-furnished mansion in Havana’s best neighborhood (link in Spanish), and a Mercedes, complete with staff, after the 1982 Nobel award was announced.

Read my full post at Da Tech Guy’s blog to find out what event I’m referring to.

While on the subject,

In addition to being Fidel’s pal, Gabo also gave us “Lateeen-ohs” a reputation for being nonsensical and less than rational. His so-called “magical realism” pegged us all as totally out of touch with reality, and tagged us as noble savages — endearing, perhaps, but also annoyingly savage and inferior to rational North Americans and Europeans.

[Note:I am told that the essay on Puerto Ricans was not written by García Márquez. If anyone has the name of the original author, please leave a link in the comments section.]

UPDATE:
In a fellational tribute to Fidel Castro, García Márquez sounds like he wrote copy for Dos Equis in his spare time,

His devotion is to the word. His power is of seduction. He goes to seek out problems where they are. The impetus of inspiration is very much part of his style. Books reflect the breadth of his tastes very well. He stopped smoking to have the moral authority to combat tobacco addiction. He likes to prepare food recipes with a kind of scientific fervour. He keeps himself in excellent physical condition with various hours of gymnastics daily and frequent swimming. Invincible patience. Ironclad discipline. The force of his imagination stretches him to the unforeseen.

And he’s been known to cure insomnia by just walking into a room, yeah.

Unlike the prior season, this season’s opener had me glued to the TV set from beginning to end. The episode is titled Time Zones, and Joel Murray as Freddy Rumsen opened it with an entrancing monologue (an ad for Accutron watches) that also serves both as a metaphor on time, and on the value of objects for those of us who are fond of our material possessions – especially our watches.

The pitch of Rumsen’s voice, the flat delivery, and the use of this monologue as the opener for the final season brings us into a Twilight Zone* of sorts, in keeping with the T-Zone title.

Read the rest of my review at Da Tech Guy Blog.