It angers me that a natural impulse to kiss an attractive member of the opposite sex is condemned as “toxic masculinity,” a sophomoric opinion coming from an actual sophomore  who, by doing so, is engaging in toxic feminism … with the support of Princeton University.

Read my post, Go ahead, Kiss the Girl, if you dare

I’ve been away from politics for several months while recovering from appendicitis, peritonitis and ileus, a horrible experience. I have grown bored of Latin America’s permanent, ongoing dumpster fires (Mexico, Venezuela, etc.) and loathe the current political atmosphere here in the USA. While I was recovering I simply could not be bothered to pay attention, much less write.Recently, however, I started paying attention to the Kavanaugh hearings, which had promptly become a clown show. During my recovery I had been reading the Ancient Greeks. The Greeks believed

that a wandering and discontented Uterus was blamed for that dreaded female ailment of excessive emotion, hysteria

The Greeks would have looked at the screaming demonstrators as proof of that theory, vagina suits or not.

Little did I know that Diane Feinstein would pull out, at the last minute, allegations of sexual assault against Judge Kavanaugh, and that not only would there be excessive emotion, there would also be talk of fake penises.

And now I am ashamed of the entire political spectacle.

Mind you, I lived in New Jersey for nearly forty years. New Jersey, home of Senator Bob Menendez and the eye doctor, of Cory Booker and T-bone. New Jersey, birthplace of the Torricelli Maneuver. After forty years of such, it takes a special kind of aroma for any long-term NJ resident to feel shame when looking at a political process.

And the process is not the only punishment.

I am ashamed that the accusations are doing a disservice to real #MeToo victims. First there is Ford, who could not recall the year or the location even under cross-examination while all the people she mentioned as witnesses swear under penalty of felony they were never at the scene. In the case of Ramirez, we learn that

Richard Oh, an emergency-room doctor in California, recalled overhearing, soon after the party, a female student tearfully recounting to another student an incident at a party involving a gag with a fake penis,

The New York Times had interviewed several dozen people over the past week in an attempt to corroborate Ms. Ramirez’s story, and could find no one with firsthand knowledge. Ms. Ramirez herself contacted former Yale classmates asking if they recalled the episode and told some of them that she could not be certain Mr. Kavanaugh was the one who exposed himself.

Avenatti said he is “aware of significant evidence of multiple house parties in the Washington, D.C. area during the early 1980s, during which Brett Kavanaugh, Mark Judge and others would participate in the targeting of women with alcohol/drugs to allow a ‘train’ of men to subsequently gang rape them.”

The same people asking for an FBI investigation of the first two allegations readily believe that SIX – not one, not four, but six – FBI security clearances of Judge Kavanaugh over three decades did not come across any information at all involving Avenatti’s invented rape gang.

Then there’s the shameful spectacle of Senator Hirono telling men to shut up, as if it were up to her.

I am ashamed to hear the Senator imply that the presumption of innocence, that quaint idea of an accused being innocent until proven guilty on which our judicial system is based, flies out the window when it comes to not only one man, but to all men. Hirono is not alone; Senators Coons and Schumer sustain that there’s no presumption of innocence for Judge Kavanaugh. These so-called honorable members of the Senate would have felt right at home in the Venetian Doge’s palace with its mailboxfor

The Democrats had nothing on him; their harping on his high school yearbook was pathetic, and Amy Klobuchar’s attempt to insinuate that Kavanaugh has a drinking problem was reprehensible.

I am ashamed that in yesterday’s hearing

A real rape had taken place but it wasn’t the one everyone was talking about. It was simultaneously a rape of Judge Kavanaugh, his family, and the American people themselves. The collateral damage was Dr. Ford, her friends, and her family. And the perpetrator was the Democratic Party, principally their Judiciary Committee members, their ranking member, and the minority leader.

The Democrats know that Denunciation is the deadliest activism

Denunciation is what happens when an accusation is saved or fabricated and timedin order to damage an individual and/or process and achieve a personal or political goal regardless of the truth or validity of the facts. Denunciations have been associated with the most infamous and cruel movements and regimes in human history.
. . . But the timing, negotiation tactics and invincible callousness of the Democrat Senators have not just attempted to destroy a fine man and his family. It has also projected two women, who, by their own admissions, are confused and unsure of what they are alleging, into a moral and legal crucible they did not understand at the outset.

I am ashamed that Judge Kavanaugh cannot go to church on Sundays because protesters block the entry. I am ashamed that his daughters need bodyguards to go to school, that his wife receives death threats, that his mother and father have to endure idiot comedians calling for their son’s castration.

I am ashamed that, as Judge Kavanaugh himself said yesterday, “This conformation process has become a national disgrace.”

I am ashamed to know that the left is not going to give up on Kavanaugh. Not now, not ever.

I am ashamed that this circus revolves around the fear that Justice Kavanaugh would overturn Roe v. Wade.

There have been sixty million abortions since Roe v. Wade.

People who celebrate the killing of sixty million lives will stop at nothing.

And that is the greatest shame of all. 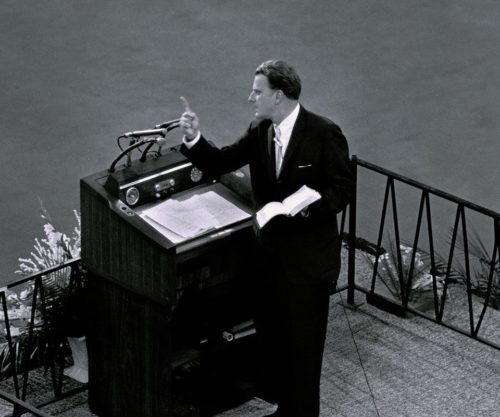 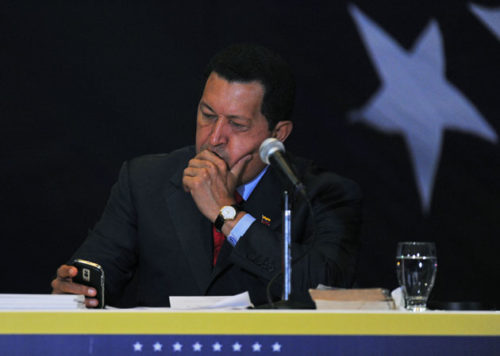 All of which is exactly what one would expect from what dead dictator Hugo Chávez named 21st Century Socialism.

It’s Ash Wednesday and Valentine’s Day, giving you a unique opportunity to simultaneously atone and celebrate if you have a significant other, or just atone. 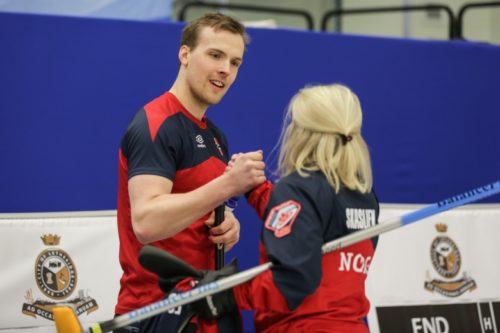 And then there are the Norwegian curlers.

Read my post, All in a (Valentine’s) Day Work ‎ 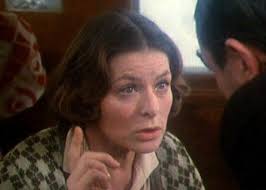 What do Agatha Christie’s Greta Ohlsson and Nancy Pelosi have in common?

Read my post, Nancy {hearts} Antonio, and find out!