This is not going to make you happy: The Government Generously Offers To Help You “Manage” Your Retirement Account. But I digress.

END_OF_DOCUMENT_TOKEN_TO_BE_REPLACED

But now, the Cyprus’s government, just like in a Sham-Wow ad, right when you think has sucked up all the sanity, doubles the offer, and proposes a new plan to ease the burden of that tax on small savers:

Because the “small savers” are the ones who take to the streets, storm the banks’ doors, and riot.

Maybe the EU ought to be worrying about Putin, who’s not happy,

The deposit levy would be felt sharply by Russian financial institutions and companies which have large footholds on the island. According to Moody’s Investors Service estimates, Russian residents and institutions could lose around $2 billion if Cyprus goes ahead with this latest unconfirmed proposal to raise taxes on deposits.

“Mr. Putin said that such a decision, if adopted, would be unfair, unprofessional and dangerous,” said his spokesman Dmitry Peskov.

We all know what happens when Vladdy is not happy.

Putin is nothing if not professional; he might even say “This is the business we have chosen”:

ReVolt: Obama wants you to pay even more for cars nobody wants

In a speech before the Daimler Trucks North America manufacturing plant in Charlotte, N.C. today, the president delivered his answer to rising gas prices: He wants to increase the $7,500 tax credit for alternative-energy vehicles to $10,000, earmark $1 billion to reward cities that provide infrastructure for such vehicles, earmark an additional $650 million for a research program to increase the range and decrease the price of the vehicles, and repeal $4 billion of tax incentives for oil and gas companies.

Are talking about the expensive car that goes up in flames?

The one whose manufacturer stopped production due to low demand?

Warms the cockles of your heart, doesn’t it?

UPDATE:
Via Instapundit: Volt for you, but not for Chu.

Volt production on hold for 5 weeks

General Motors has told 1,300 employees at its Detroit Hamtramck that they will be temporarily laid off for five weeks as the company halts production of the Chevrolet Volt and its European counterpart, the Opel Ampera.

“Even with sales up in February over January, we are still seeking to align our production with demand,” said GM spokesman Chris Lee.

“Seeking to align our production with demand” = nobody wants them so we can’t keep making them, in spite of the fact that the total amount of state and federal subsidies for each Chevy Volt sold is as much as $256,824 per vehicle.

Maybe Obama’s still on time to buy one, there must still be plenty of Volts on the dealers’ lots,

Related:
Coinkadink: Obama rips small oil companies for their $4B in tax relief, which is roughly the same amount he blew on the Chevy Volt

Yessss!
The bland little car that looks like every other forgettable little car in the parking lot, each costs $230,000 of taxpayer subsidies, and gives new meaning to burning rubber when it catches on fire.

Government Motors: Wasting your money in the most hazardous way.

UPDATE
I left one out,
Obama gets two ‘awards’ for worst product failures of 2011

The booby prize want to the Fiat 500 auto, which administration officials touted when they arranged for Fiat to buy the ailing Chrysler company.

“The car was expected to be a big seller, rivaling BMW’s Mini… [and] Fiat expected to sell 50,000 500s during 2011 in North America,” according to the Yahoo! Finance Top 7 list. However, “Fiat sold fewer than 12,000 [and] sales were so poor that Chrysler Group, which manages the Fiat brand in the United States, ousted U.S. chief Laura Soave this past November,” noted Yahoo.

UPDATE 2:
ALL VOLTS RECALLED!
Chevy Volts Called Back By GM For Battery Fixes 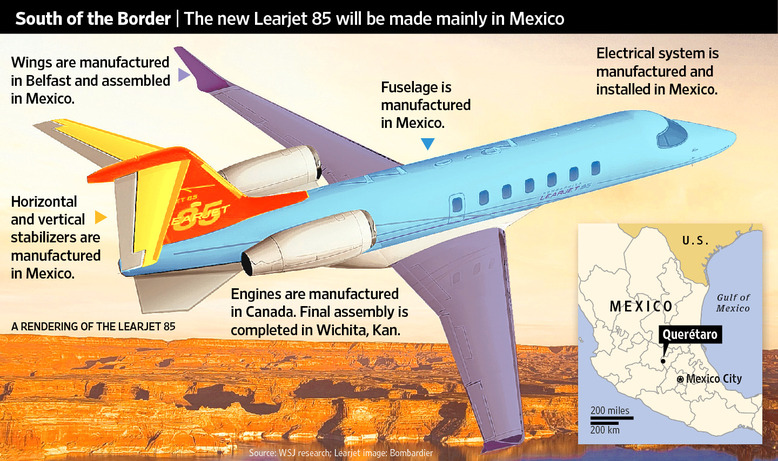