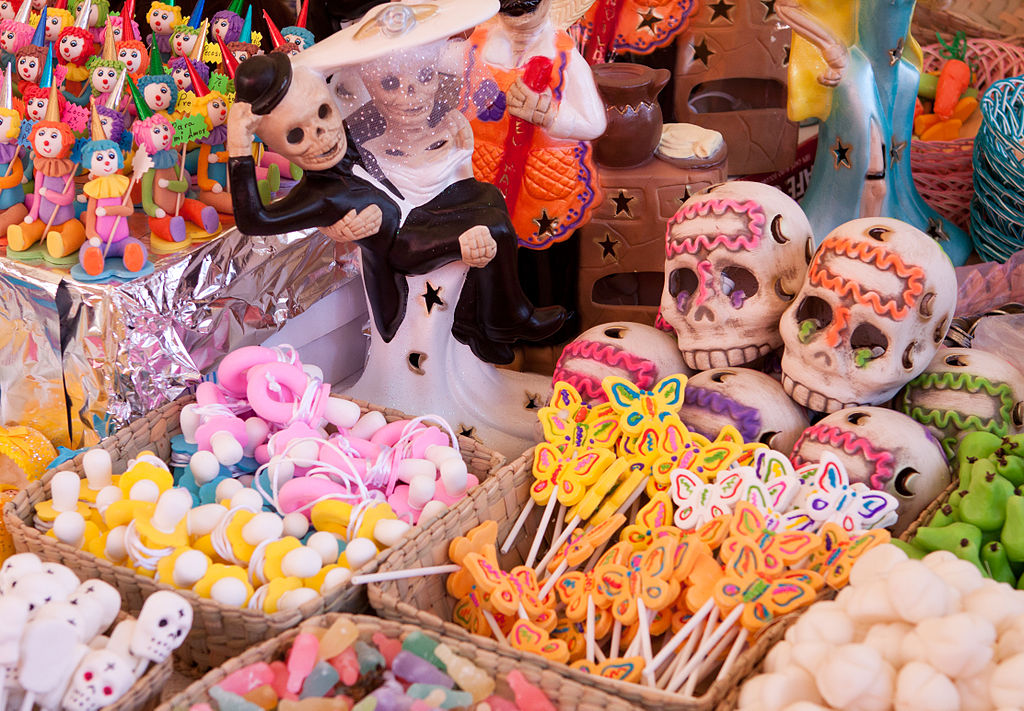 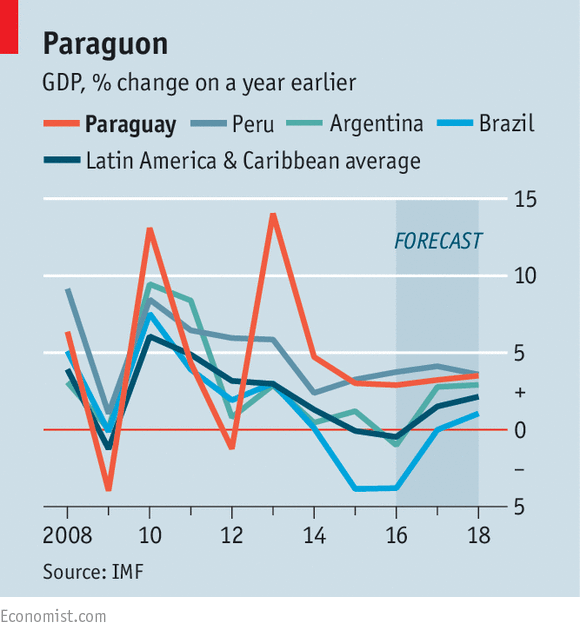 In an attempt at demonizing any opposition, presidential candidate Hillary Clinton tars the Trump supporters as deplorable and/or clueless, and later tried to walk it back, making what even Mexican media called a half apology.

ARGENTINA
Uber Drivers in Argentina Could Face 10 Days in Jail. Officials Raid Buenos Aires Offices and Plan to Charge them for Operating Without a Permit

Protesters Set Up 100 Soup Kitchens in Argentine Capital. What took them so long?

The efforts to reopen the complaint filed by late AMIA special prosecutor Alberto Nisman against former president Cristina Fernández de Kirchner in January last year will continue this week with a hearing at an appeals court to determine if Federal Judge Daniel Rafecas had reason to deny such a petition from the DAIA Jewish community group last month.

In parallel, Federal Judge Claudio Bonadio has been making progress in an accusation of treason against Fernández de Kirchner and former foreign minister Héctor Timerman in relation to the Memorandum of Understanding (MOU) with Iran.

If you can’t make it to the event, you can watch it live online at www.cato.org/live and join the conversation on Twitter using #Brazillionaires. Follow @CatoEvents on Twitter to get future event updates, live streams, and videos from the Cato Institute.

The Secret History of Colombia’s Paramilitaries and the U.S. War on Drugs. After decades of atrocities, the warlords were finally being held to account. Then the Americans stepped in.

HAITI
Hillary Cares About You? Ask the Haitians She Ripped Off

Syrian native Abu Wa’el Dhiab has repeatedly said he is unhappy in Uruguay and is demanding he be allowed to leave the South American country, which took him in with five other former Guantanamo prisoners in 2014.
. . .
Although there’s nothing impeding Dhiab’s family from coming to Uruguay, the former prisoner is against it, Mirza said. “We’d have to ask ourselves why his family could not come to Uruguay when the families of other Guantanamo refugees came here when they wished.”
. . .
Dhiab also says that he feels like a prisoner in Uruguay.

A prisoner who traveled to Argentina, and through Brazil to Venezuela, that is.

VENEZUELA
FROM VOODOO ECONOMICS TO VOODOO

Almost 60 Percent of Venezuelans Say They Want Out

The former member of the “Syrian Group”, which was “comprised of dismantled terrorist cells that escaped Syrian authorities and fled to Afghanistan (AF) in 2000,” was released by the Obama administration from Guantanamo and sent to Uruguay. He went to Argentina last February, and declared himself  “ready to fight“,

After that, Diyab tried to enter Brazil three times but was turned away at the border. Then authorities lost track of him, until now.

Abu Wa’el Dhiab, who was transferred by the Obama administration to Montevideo, Uruguay, in 2014, appeared at Uruguay’s consulate in Caracas and asked for assistance to fly to Turkey or some other country to be reunited with his family.

“He made it clear he has no interest in returning to Uruguay, but that he needs our country’s help,” the ministry said late Wednesday, adding that Venezuelan authorities were aware of the situation.

A spokesman for the Venezuelan Foreign Ministry in Caracas had said earlier that the office had no information about the former detainee’s arrival.
. . .
Mr. Dhiab’s travel plans may raise additional concern, given Turkey’s porous border with Syria and its use as an entry point for volunteers looking to join Islamic State.

How did he get there? He supposedly needs crutches to walk.

Who helped him along the way? Who’s bankrolling him?

Where is he staying? With whom? Doing what?

UPDATE:
The more I think about it, the worse this story looks.

This simply does not pass the smell test.

Linked to by Gates of Vienna. Thank you!

The forner Gitmo detainee was released to Uruguay last year, and visited Argentina last February, where he declared he was “ready to fight“,

He had tried to enter Brazil three times but was turned away at the border.

He may have succeeded in entering Brazil through other means, but the Brazilians don’t know for sure:

Brazil Says No Sign Former Guantanamo Prisoner Is In Country.Abu Wa’el Dhiab was transferred to Uruguay in 2014 and was recently reported missing

Brazil’s security is being heightened ahead of the Summer Olympic Games set to begin in less than a month. Antiterrorism measures are being put in place, including cooperation with other nations’ intelligence agencies, said Sergio Westphalen Etchegoyen, a minister in charge of institutional security.

“An individual like this one is among our top priorities,” he said during a news conference, declining to detail what is being done to find him.

Thomas Joscelyn has more on the missing man:

Several South American countries are looking for the multi-named Abu/Ahmed/Ahmad.

The Olympics are four weeks away.