Nicolás Maduro apparently has solved all of Venezuela’s problems, so now he’s watching soap operas, and he’s not amused (video in Spanish):

Produced by Sony Pictures Television, El Comandante premieres this week throughout Latin America and in the spring will be broadcast in the US by the Telemundo network.

Conceived by a staunch Chávez critic, the 60-episode series aims to retell the leftist leader’s improbable rise to power from his roots in poor, rural Venezuelawhile showing how the former tank commander’s authoritarianism laid the groundwork for the country’s current economic mess.

Former Venezuelan trade minister Moisés Naim said he came up with the idea after spending years trying to explain Chávez’s hold over Venezuelans to friends in Washington, where he now lives.

. . . in Venezuela, the National Telecommunications Commission banned the series and launched a campaign Tuesday urging Venezuelans to “report any cable channel that insults Hugo Chavez’s legacy by broadcasting the series ‘El Comandante.'”

Adán, Hugo’s real-life brother and Maduro’s Minister for Culture, announced not only new propaganda shows documentaries on Hugo but also

It makes you wonder how they’ll be paying for all this.

Due to Venezuela’s #hyperinflation, the 100-bolívar note is worth about 2.8 American cents. Essentially, the note is worthless. @nytimes pic.twitter.com/x2ujBb0WZP

In other Venezuela news from Prof. Hanke,

Maduro appoints military officials with no oil experience to PDVSA board, #Venezuela needs this tyrant out https://t.co/L71vsB0Xvx

No matter what, El Comandante Will Not Be Televised.

I was too busy getting annoyed annoying myself over PBS’s Sherlock. 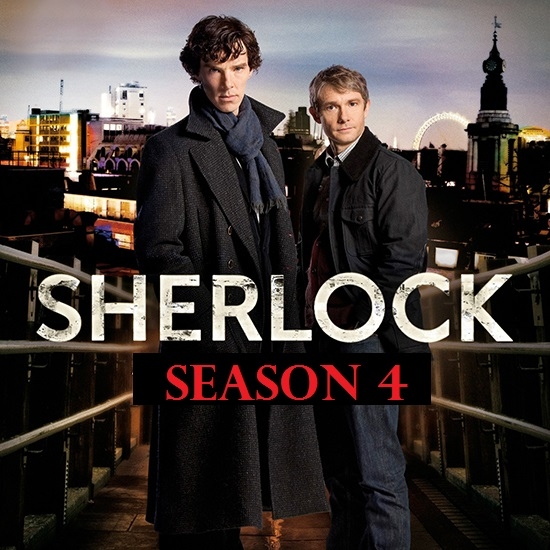 I’ve had it with Sherlock, too.

Blogging on LatAm will resume shortly.

a $1.3 billion program to hand out close to 10.5 million flat-screen television sets to the country’s poor.

The government touted the program, aimed at low-income mothers, senior citizens and other welfare recipients, as a model of social inclusion and the best way to push the country forward from analog signals into the digital age. The number of televisions given away was equal to twice the sets Mexicans normally buy in a single year.

The TVs were given out last December, in time for the government to act as Santa Claus.

“That’s a very manly man.”
– Declared by my sister.

Hooray for the guys on grownup TV soaps: A brief guide to cable TV’s antidotes to pajama boys.

I have hated dubbed movies from a very early age. The poor translations and the inadequate voices kill many a TV show or film.

You get the idea.

However, all across LatAm struggling actors got passably-paying dubbing gigs. The luckier ones latched on to dubbing the same actor through the length of the actor’s career. I expect many of the dubbers supported whole families. I believe Mexico started it in our hemisphere, and Argentina, Puerto Rico and Venezuela quickly followed.

A secondary industry lived on.

Perhaps what pains fans the most is hearing how character Sheldon Cooper’s famous catchphrase “Bazinga” now sounds in Spanish.

Listen for yourselves to the Mexican-voiced bazinga,

The Big Bang Theory is not the only popular show to lose its original voices. Warner has also thrown out the subtitles in favor of dubbing on the sitcoms Friends and Two and a Half Men.

Fans are also upset that the Warner Channel has cut off access to the language-choice option, which means viewers are no longer able to switch to the original version of the broadcast on their television sets.

Yet another instance of what happens when you have a monopoly. UPDATED:
Alison Gopnik asks, Can loyalty to a country or an idea ever justify deception and murder? It can, if you have no moral compass.