Orwell was off by a decade, as this 1974 sign in Buenos Aires showed.

ARGENTINA
Things that can’t be said

A Weekend Without Soccer: Argentina’s Stadiums Silenced After Player Killed

“Gobernar para toda la vida, pero sirviendo al pueblo boliviano y no estamos lejos de eso” [“To govern for a lifetime, but serving the Bolivian people, and we’re not far from that”]

Mr Fachin’s travails have little to do with jurisprudence and everything to do with a power struggle between an unruly Congress and an enfeebled president. The two sides have been tussling ever since the start of Ms Rousseff’s second term in January. The new battleground is the supreme court, the final interpreter of the constitution. On May 5th Congress amended the constitution to raise the age at which judges on higher federal courts must retire from 70 to 75. This could deprive Ms Rousseff of five supreme court nominations she had expected to be able to make before her term ends in 2018.

Two young men have been shot dead during a student protest in Chile.

The victims were named as Exequiel Borbaran, 18, and Diego Guzman, 24. Both men were killed in the port city of Valparaiso, said Interior Minister Jorge Burgos.

Local media report that they had been spraying graffiti on a wall and were shot by the son of the owner of the property.

Cuba’s 12 Most Absurd Prohibitions That Tourists May Never NoticeIt’s getting easier to go to Cuba, but not necessarily to live there. Sometimes it’s the little things that make you crazy. But, then, there are big things, too.

4-Can’t live in Havana (without a permit).

Raul Castro Is On a Road Alright, To the Netherworld

HAITI
How the Clintons worked Haiti

Russian rocket comes down in Siberia – it was carrying Mexican satellite http://t.co/zUBjjW7cKO

PANAMA The Panama Canal Gets Grander

URUGUAY
Bring Your Own Salt – BYOS – Assault On Salt: Uruguay Bans Shakers In Restaurants And Schools

Felipe Gonzalez Will Travel to Venezuela Despite Maduro Snub

The week’s posts and podcast:
Argentina: “Silence is health”

Why the University of Alabama won over the Ivy League

Art: Abstract interpretation of a minion sells for $46.5million

Venezuela: The dark side of price controls

If the Pope were working for the other side, what exactly would he be doing differently?

Hezbollah in Latin America: $100million a year, and more

Honduras: “It’s over for the little guy” 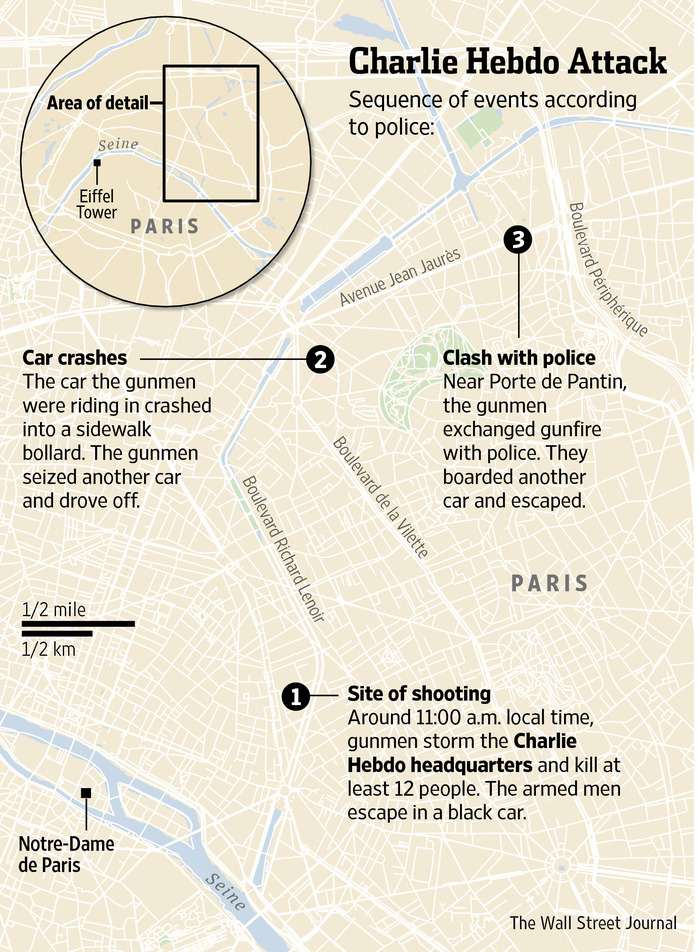 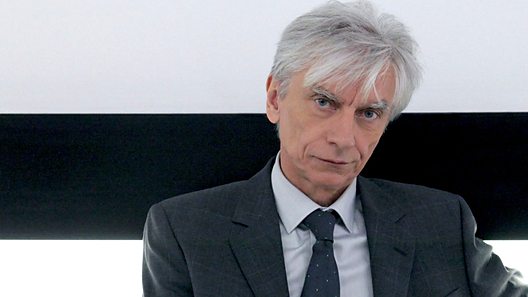 Richard Branson is flogging Virgin cellphones on the streets of Paris wearing a Che outfit, 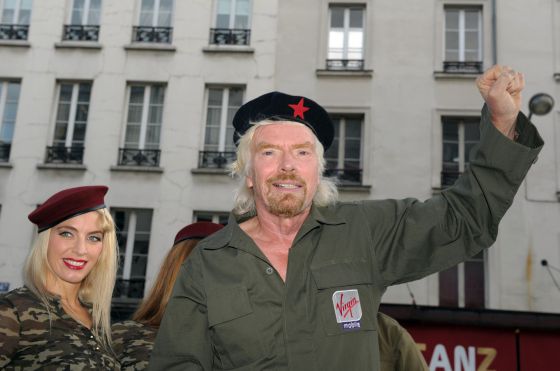 It’s not clear if Branson went for 100% authenticity and didn’t shower or bathe for a few weeks prior to the stint, but Marc Masferrer is not amused.

Rather than disguise himself as a mass-murdering sociopath communist, next time Richard ought to try something more fitting to his personality,

Certainly le tout Paris will be impressed by his fashion sense. I have frequently referred to “friends I haven’t met yet” but after blogging for a few years you get to meet face-to-face a lot of bloggers.

Here’s a roundup of friends’ posts,
Jim has A Tale of Five Tires

James posts about blue jeans. In the course of the post I found out he owns a tux. Very impressive.
I’m of two minds about blue jeans. I only wear blue jeans if I know I’m not going out. I believe the only time recently that I wore blue jeans to go out was to tango lesson a couple of weeks ago, and I’d rather tango wearing skirts anyway.

Jane makes a point about parenting. Leave the kids at home when shopping, please.

Speaking of Tea Parties, Pamela was there.

Rick has the FAQ on the tea parties.

Val’s posting about Obama, Cuba and the OAS

Cindy has Another “I Told You So” Moment

Spanish prosecutors will recommend against opening an investigation into whether six Bush administration officials sanctioned torture against terror suspects at Guantanamo Bay.

Moe talked about that on Tuesday’s podcast.

UPDATE
Two more,
Neo-neocon looks at signs of the times.

Mary has a great suggestion from a merchant marine captain.