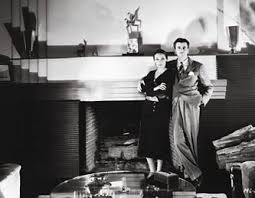 Every week on Monday, the WoW! community and our invited guests weigh in at the WoW! Forum, short takes on a major issue of the day, the culture, or daily living. This week’s question: Who Are Your Favorite Film Makers? Why?

My first Cohen Bros. movie was Fargo, followed by The Big Lebowski, and I’ve been a big fan since.

I haven’t watched all their films, but I greatly enjoyed, in addition to the above,
– their musical version of The Odyssey (O Brother, Where Art Thou?)
– Miller’s Crossing‘s gloominess
– No Country For Old Men, with Bardem as the scariest villain this side of the Rio Grande
– Burn After Reading, which made me laugh out loud
– Bridge of Spies on the Cold War
– and Hail Caesar! on the Hollywood communists.

Bookworm Room : I don’t have a favorite director, but I do have a favorite producer: I love musicals made under Arthur Freed’s aegis. Here are just a few of the dazzling movies he produced during Hollywood’s golden years:

While I don’t have a favorite director, I definitely have a least favorite director. I hate Steven Spielberg movies, which I find clunky, predictable, and subordinate to special effects and fancy camera work. I also invariably dislike his characters and their thought processes. I’ve been watching at HBO production about Spielberg and it’s given me an insight into why I dislike his characters: I don’t like him.

The one good thing about Spielberg is that his Holocaust work has been exemplary. I don’t like how he directed Schindler’s List, but it educated a generation about the Holocaust. His Shoah project is also something very important and I admire his complete commitment to that work.
END_OF_DOCUMENT_TOKEN_TO_BE_REPLACED 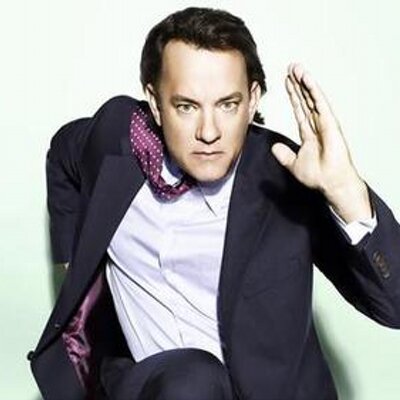 Three Spaniards on Mexico flight arrested with 260 reptiles in luggage. Dutch police that say many protected species were found among the haul

Dutch police have arrested three Spaniards on charges of illegally transporting animals after more than 260 reptiles – including lizards, chameleons, snakes and tortoises, many of them protected species – were found in their luggage after they arrived from Mexico at Amsterdam Airport.

LANGUAGE NOT SUITABLE FOR WORK:
END_OF_DOCUMENT_TOKEN_TO_BE_REPLACED

Libretto. The Mikado at the Gilbert and Sullivan Archive.

Special thanks to the visitors who purchase through my ads!

UPDATE
Swing by The Pink Flamingo for some Dmitri love.

[WARNING: If you click on the link you’ll be exposed to both politics and bad music] Richard Fernandez has some political thoughts on Florence Foster Jenkins. 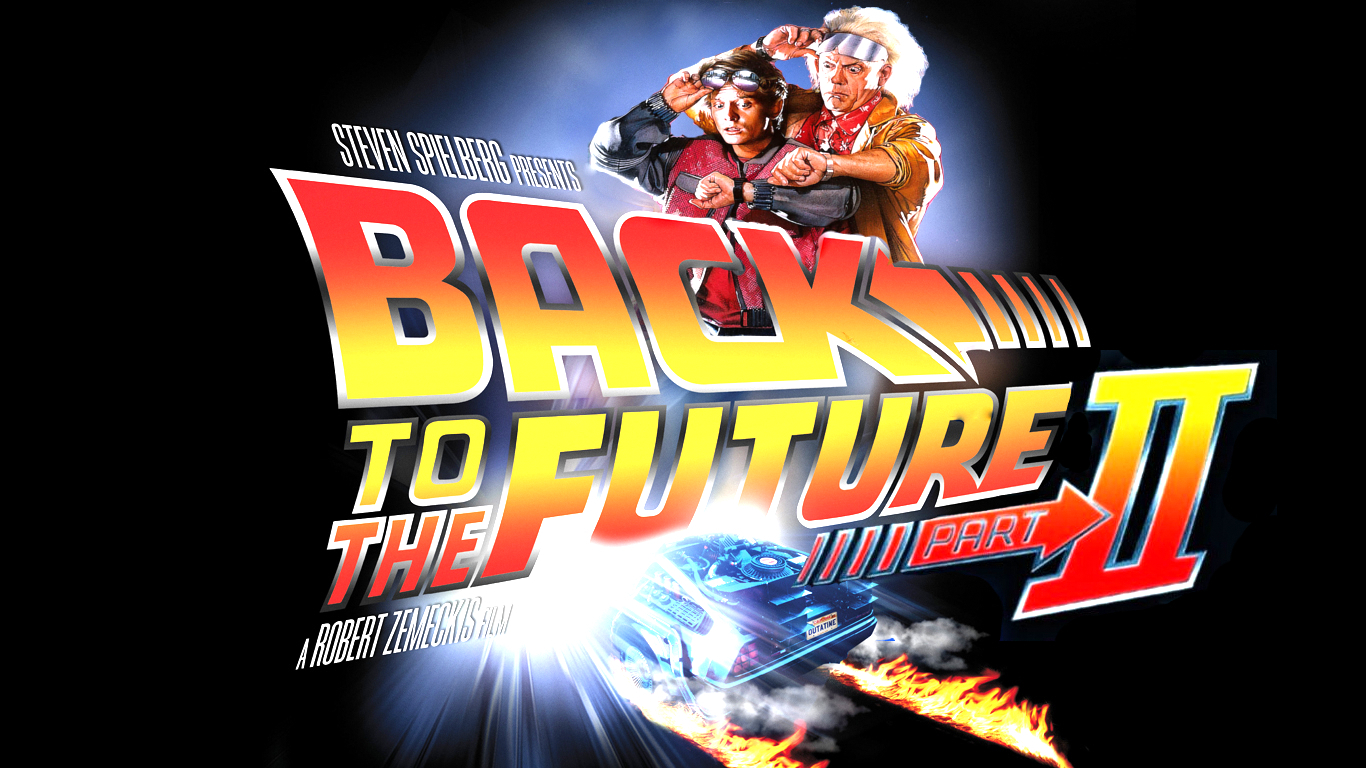 As Americans reflect on months at the negotiating table with Ali Khamenei, the new filmLos Abandonados (“The Abandoned”) demands a deeper look at another Iran deal: the one Argentina made to absolve the perpetrators of the largest terrorist attack in their history.

Part historical account and part spy novel, Los Abandonados tells the story of the death of Alberto Nisman, an Argentine prosecutor who was found dead of a gunshot to the head the day before he was to testify to Congress. He was to accuse President Cristina Fernández de Kirchner of making a secret deal with the Iranian government to protect Hezbollah-linked terrorists. The terrorists in question are the orchestrators of the 1994 bombing of the Argentine-Israeli Mutual Association (AMIA), the worst terror attack in Argentina’s history and the worst attack on the Western Hemisphere prior to the September 11, 2001 attacks.

Readers of this blog know that I’ve been following the Nisman story, so I’m keenly interested in seeing the film.

However, it has no IMDB listing, movie times, or official website that I could find. It does have a YouTube channel.

Any information on where it’s playing will be greatly appreciated.