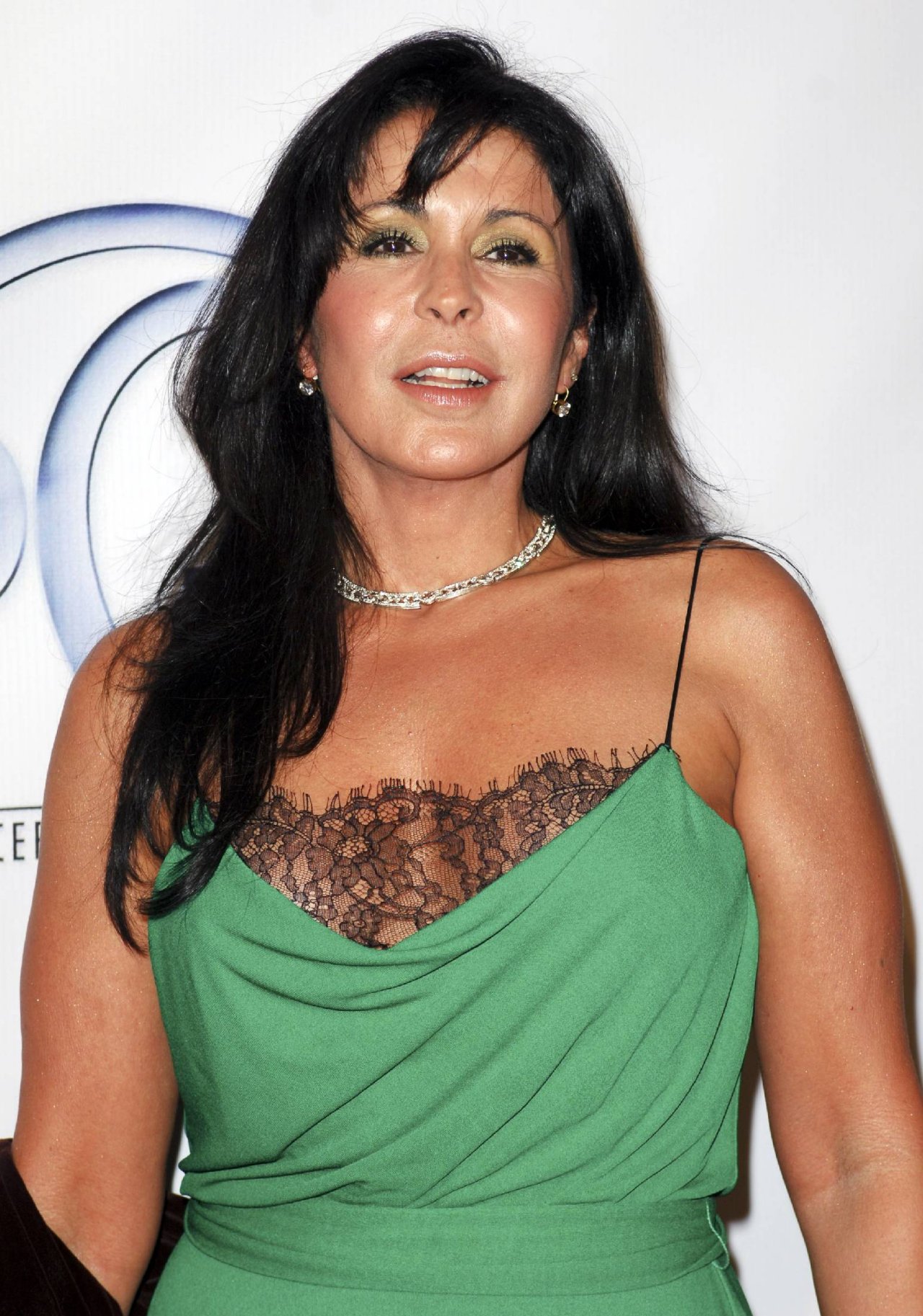 John Hawkins lists his 50 favorite political quotes of the year, and I thought it’s time to do a roundup. It brings traffic, I’ve been doing a lot of things not related to blogging, and the to-do list is still not half done.

Jamie Glazov usually has interesting guests, but this time his guests got into a fight. I just hope Jamie doesn’t decide to run for mayor of Cincinnati.

The College Conservative remembers My Time at Walmart: Why We Need Serious Welfare Reform, via Gerard, who also has the Best Magazine Cover of 2011.

The transfer was small compared with the estimated $1.2 billion in customer funds still unaccounted for more than seven weeks after MF Global collapsed. The bankruptcy trustee for MF Global’s U.S. brokerage unit has said recovering money from the company’s trading partners would be easier if counterparties knew they were accepting funds belonging to customers. It isn’t clear how MF Global responded to J.P. Morgan’s Oct. 29 letter. The letter hasn’t been publicly released by regulators or investigators.

The letter indicates that J.P. Morgan officials knew the money came from segregated customer accounts, because it specifically asked whether the transfer of funds from customer accounts was compliant with regulations. Customer accounts can contain both customer and firm funds. On Oct. 30, or the day after the letter was sent, MF Global alerted regulators to a shortfall in customer funds. It filed for bankruptcy protection on Oct. 31.

The EPA’s unconscionable war on fracking, but particularly on companies that produce fossil fuels. I can not understand how it’s in the USA national interest to not exploit our own natural resources and remain dependent on foreign oil.

In the Latin America beat,
Stacy has the latest on Mercosur and the Falklands. Mercosur also signed a trade deal with the Palestinians, but postponed allowing Venezuela to join Mercosur. They must be waiting for more of Hugo’s largesse.

A book of condolences was opened at the North Korean embassy in Havana, with a big photo of the dead leader and flowers in the entrance.

Nicaragua, Venezuela and President Mugabe express their sorrow, too. Not surprisingly, they celebrate tyranny. In a PR piece worthy of Old Hollywood, AP’s Ian James has come up with this beaut (pay attention to the lovely text – emphasis added):

On the road with Sean Penn and Chavez

The Venezuelan president reveled in his role as host to the Hollywood star as they flew across the country Friday and traveled through the countryside in a military jeep with Chavez at the wheel, stopping to greet cheering supporters.

Can you spell Potamkin Village, Sean?

But let’s not spare the anti-American rod, lest it spoils the child, since there are poorly-veiled threats to make,

Enlivened by his conversations with Penn, the socialist president lambasted the U.S. government for “destroying the world” with war and warned of brewing economic troubles, saying Washington should do much more for its own poor.

But back to feeling the loooove,

Penn’s star power was eclipsed by Chavez, who honked to flag-waving admirers along the road through a mountain valley and stopped to kiss children and clasp hands with screaming women.

As it turns out, Ian did two versions of the same skit, since we all know that two are better than one: Sean Penn takes back seat on Chavez tour, but the loooove flows all over the place,

It was a familiar scene for Chavez, who grew up poor in a small town in rural Venezuela, and who loves to show visitors what his government is doing for everyday Venezuelans.

I’ve been quoting that very phrase out of a Venezuelan government ad that ran in the NYT in December 2005: Luckily there is a star who’s got the eggs to stand up to Venezuela’s Communist-in-chief:

Cuban-born actress Maria Conchita Alonso, who grew up in Venezuela, said Penn’s visit lends support to a “totalitarian” leader who wants increasing control of society—a charge Chavez denies. Speaking by phone from her home in Beverly Hills, California, Alonso said she respects Penn as an actor, but hopes he “comes to his senses and he realizes that he’s being used.”

Too bad they don’t give Oscars for integrity.