Thank you President of Mexico @EPN and Secretary of Foreign Affairs Videgaray for refusing to go along with one sided anti-Israel resolutions at the UN. Deeply value your friendship. 🇮🇱🇲🇽 pic.twitter.com/1l2629xsTi

Mexico says it will henceforth vote with Israel in international bodies. Netanyahu thanks Mexican leadership for refusing to go along with ‘one-sided’ resolutions against Jewish state

Mexico reportedly has announced that it will change its voting strategy at the UN and other international bodies by putting a stop to votes in favor of Palestinian resolutions, reported the UnitedWithIsrael website last Wednesday.

The declaration was made two months after Netanyahu visited Mexico during a trip to Latin America that also included Argentina and Colombia.

Israel has sent Mexico substantial humanitarian aid at times of need, most recently after the September earthquake. I’m glad to see Mexico corresponding.

The center will be fully operational later this year.

While Secretary of State John Kerry and Ambassador to the United Nations Samantha Power busied themselves in a video conference with Pres. Obama, Israel’s Prime Minister Benjamin Netanyahu delivered a most powerful speech, which you can watch in full:

Read my post on Netanyahu’s thunderous silence and the West’s moral vacuum. 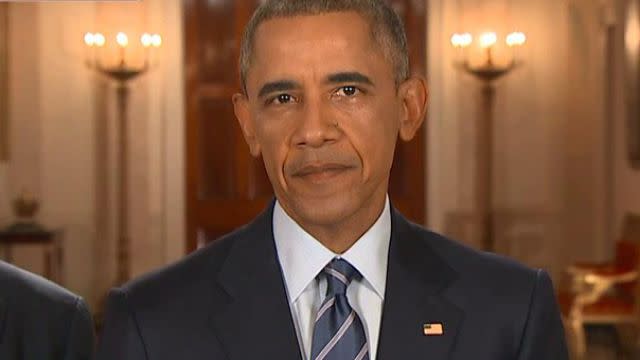 When you are willing to make an agreement at any cost, this is the result. From the initial reports we can already conclude that this agreement is an historic mistake for the world.

Far-reaching concessions have been made in all areas that were supposed to prevent Iran from obtaining nuclear weapons capability. In addition, Iran will receive hundreds of billions of dollars with which it can fuel its terror machine and its expansion and aggression throughout the Middle East and across the globe.

One cannot prevent an agreement when the negotiators are willing to make more and more concessions to those who, even during the talks, keep chanting: ‘Death to America.’

We knew very well that the desire to sign an agreement was stronger than anything, and therefore we did not commit to preventing an agreement.

We did commit to preventing Iran from acquiring nuclear weapons, and this commitment still stands. 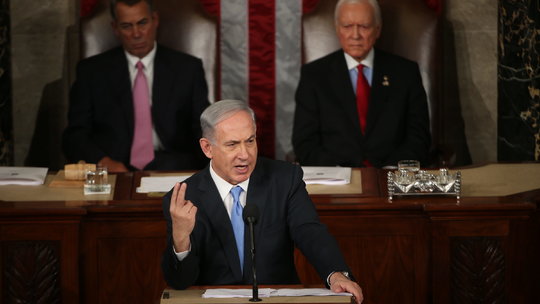 The Democ­rats’ reac­tion to Israeli Prime Min­is­ter Ben­jamin Netanyahu Address to Joint Meet­ing of Con­gress (you can watch the speech in full at the link) offers a rare oppor­tu­nity to high­light the dis­con­nect between the Democrats-​and-​the-​media (but I repeat myself, as Pete says) talk­ing points and the con­se­quence of a pol­icy where the U.S. abdi­cates its posi­tion as leader of the free world. 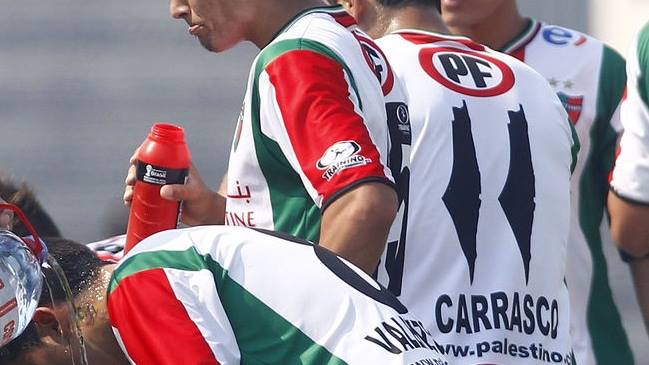