My cable TV and internet are down, so today I’m posting from elsewhere, after not posting at all yesterday.

The Russian hackers disguised as a Chinese family could not be reached for comment. 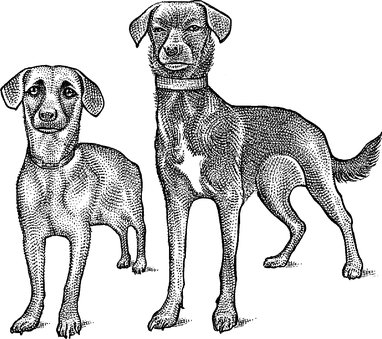