21st Century Socialism collateral damage:
Infant Mortality Soars in Venezuela. With hospitals suffering a catastrophic lack of supplies, the country’s babies are dying at a rate higher than Syria’s

Venezuela’s overall infant mortality rate—defined as deaths within the first year of life—is currently 18.6 per 1,000 live births, according to the most recent government statistics. That is well beyond the upper range of 15.4 Unicef estimates for war-torn Syria.

Infant deaths in Venezuela remain significantly rarer than in the world’s most impoverished countries like South Sudan and Congo, but they are rising fast, while rates in those poorer countries have been falling.

You may recall that infants are placed on cardboard boxes due to the shortage of cribs and incubators.

There are reports of prison cannibal deaths.

Elsewhere,
Now that the government is easing price controls and inflation worsens, the shelves are full of unaffordable goods.

In case you are wondering, there ain’t gonna be no referendum.

The network gets one hearty cheer for the detailed report’s existence. It lost a chance for a second cheer when it failed to mention the country’s socialist form of government which is directly responsible for these conditions. The third cheer went down the drain when one woman who was interviewed seemed to think that the healthcare system’s desperate situation may just as likely be caused by the nation’s utterly powerless opposition and not the Chavista government of Nicolas Maduro, where the blame totally and obviously lies.

And, by the way, Cuba sent thousands of medics to Venezuela, many of which are now trying to come to the U.S. Americans who attended Cuban medical schools, on the other hand, flunk their certification exams once they come back to the States. 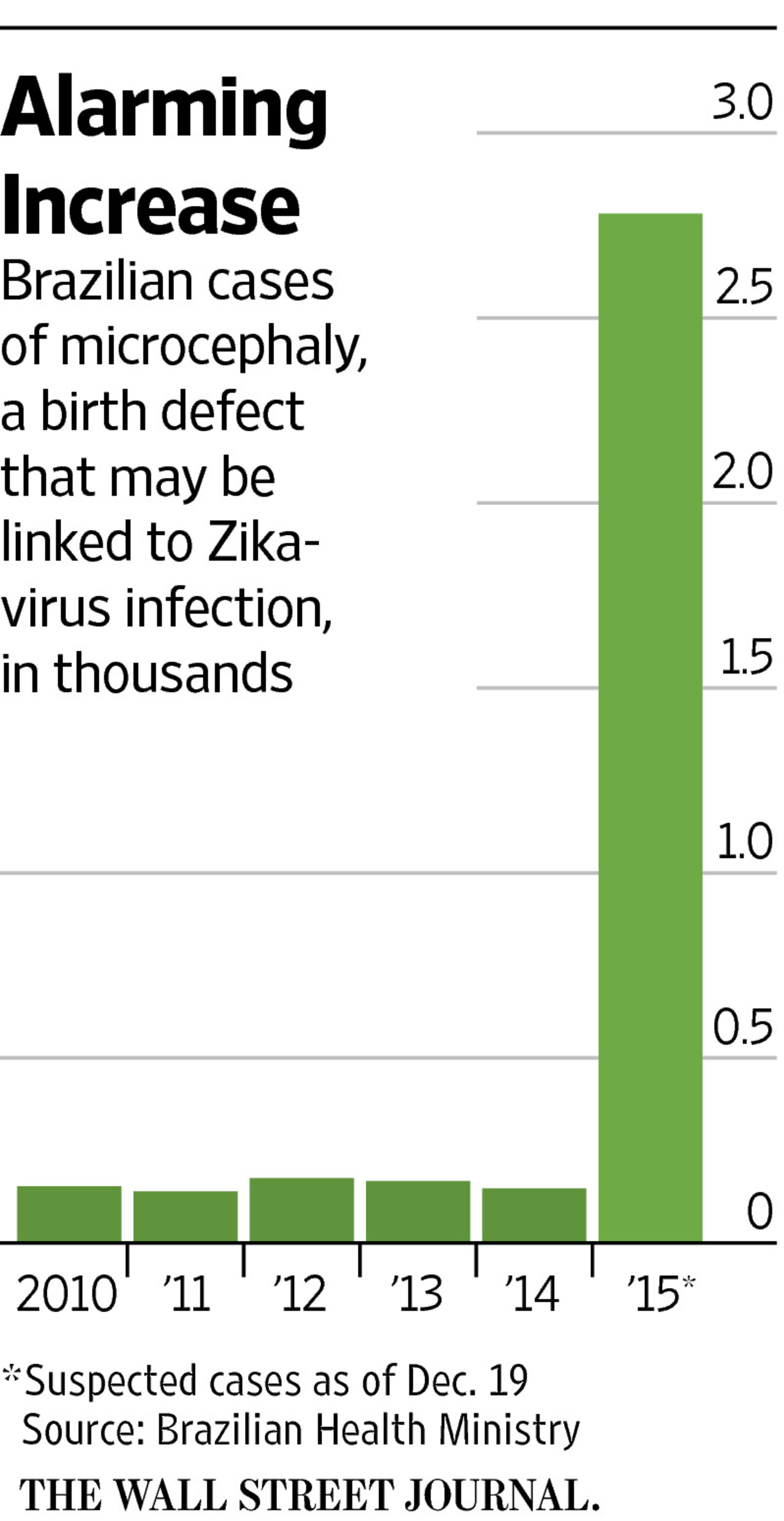 There is almost no official information available about waiting lists, operating times, or treatment. The government argues that its critics simply distort any figures they release to make them look bad. Opposition politicians say this lack of information means they are hiding the truth.

Don’t believe for a moment that poor women have no alternatives to the abortion-mills-trading-in-human-organs. To be specific, there many better options than Planned Parenthood:

More answers at my post, Answers: Where can women go, instead of Planned Parenthood?

Related:
I Used To Be Pro-Choice. So I Know This Is An Opportunity For Life Advocates To Start Changing Minds. 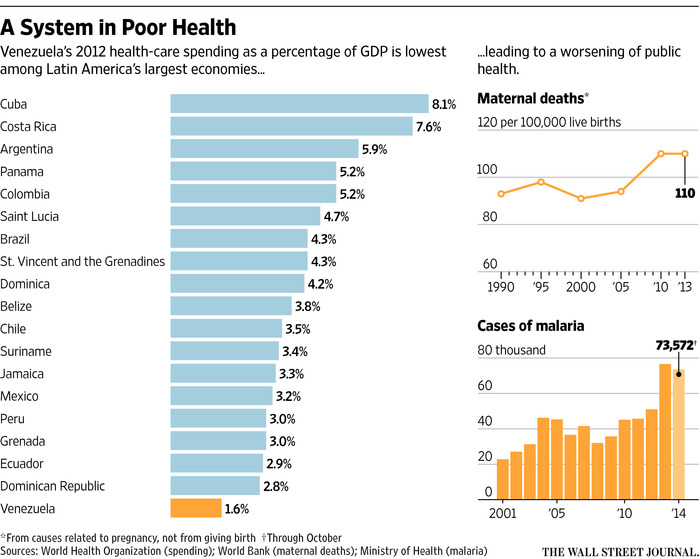 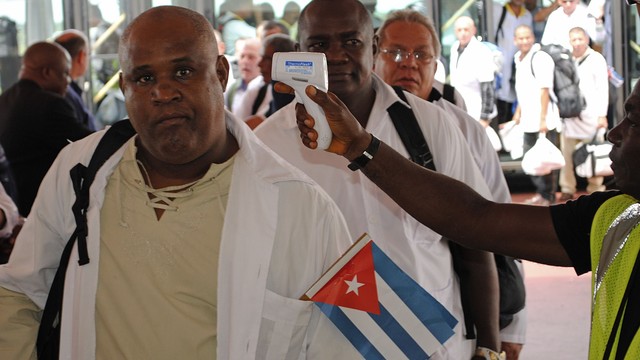