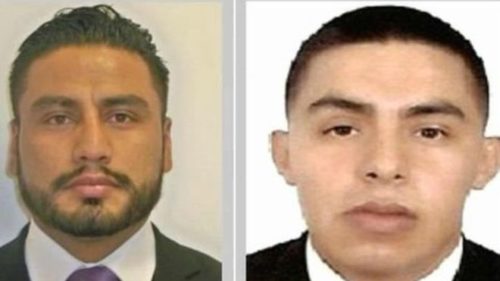 The defense presented a credible case that the death was an accident, while the prosecution pressed for a first degree murder conviction (which would have meant that Garcia premeditated killing Steinle).