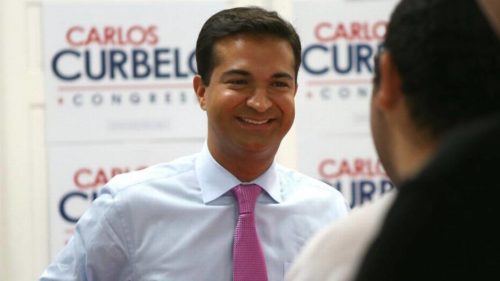 All year long the Left has been fostering a climate of hate, from college professors asking that Republicans be “lined up and shot,” antifa rioters, BLM demonstrators chanting “pigs in a blanket, fry them like bacon,” to Kathy Griffin jihadist photo-ops, while fake blood pours as Shakespeare in the Park stabs Donald Trump.

Removal from the list, announced by the department on Friday in an e-mailed statement, came as a matter of course because Congress made no move to block the action within 45 days after President Barack Obama announced plans to do so on April 14.

UPDATE
Linked to by The Universal Spectator. Thank you!

Amnesty by executive order is right around the corner.

Don’t fall for the trap: Why Obama should not be impeached when he grants executive amnesty.

On the one hand, Obama Seeks More Than $2 Billion in Border Control Funds
White House Wants Authority to Return Children to Their Native Countries Faster

President Barack Obama is seeking more than $2 billion to respond to the surge in children and other migrants from Central America who are illegally crossing the U.S. border, and is asking for new authority to return them home more quickly, the White House said Sunday.

On the other hand, Rep. Luis [D-IL] Gutierrez said Tuesday that President Barack Obama has the power to “heal” undocumented immigrants, as Obama said Monday he would begin using his authority to bolster border security and consider taking other steps on his own to change the nation’s immigration policy.

Neoneocon translated all of the above into plain English: Obama announces he has to crown himself king because Congress won’t, and the $2billion comes from our hard-earned dollars:

the border element will mysteriously fall by the wayside, and the entire operation will end up only expediting the granting of asylum to most of the parents and children who have come here illegally, under the argument that they are fleeing in fear of their lives and also under our family reunification policy. He’ll try to keep the statistics on all of this hush-hush. But it will accomplish his goal, and he will extend programs like his executive action of June 2012 that started the whole Cloward-Piven illegal immigration ball rolling.

“On my own, without Congress.”

In fact, Democrats had full control of both houses of Congress during the first two years of his administration and Obama did – 0 – on immigration.

It’s not about immigration: it’s about consolidating power. 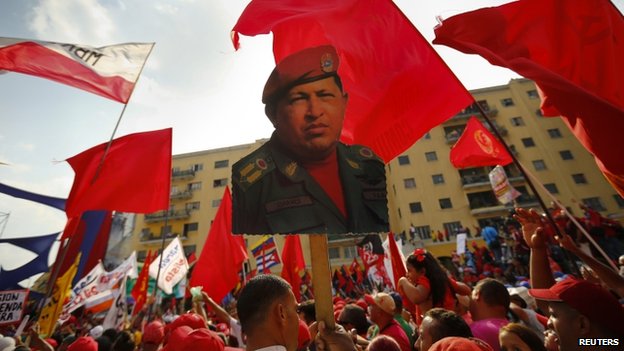 Earlier this week, former Colombian president Álvaro Uribe testified at the Subcommittee Hearing: Challenges to Democracy in the Western Hemisphere

His complete statement is available online. I found this section particularly interesting,

Triggers of Change
The potential for positive change in growth in the years ahead is not an accident; it is a consequence of the consistency, congruence and sense of urgency that a group of countries have adopted as their policy cornerstone. Brazil, Mexico, Colombia, Chile, Peru, and Uruguay represent 70 per cent of the region’s population and 75% of the regional GDP.

This group of countries has common characteristics that explain their outstanding performance:
 The strengthening of Liberal Democracy.
 The adoption of an institutional Framework in favor of foreign and national investment.
 The construction of a sound and sustainable social safety net.
 The expansion of export markets and the commercial integration with the world (through free trade agreements).
 A public administration driven by results and the elimination of the byzantine ideological debate between left and right.
 A sound macroeconomic administration driven by fiscal and monetary prudence.
 Better regulatory environment.
 Construction of strategic infrastructure.
 The consolidation of an innovation agenda leaded by an improvement in education.
 A well capitalized financial sector and the constant expansion of financial services.

Today countries like Panama, Dominican Republic, Costa Rica, Guatemala, Salvador, Honduras, and Paraguay, as well as most of the Caribbean States, are following this line of behavior. Because of that, the IDB, with Luis Alberto Moreno as its leader, many analysts, statesmen and prestigious publications like The Economist, are optimistic and talk about “The Latin American Decade.”

Countries that opted for a sound evolution of policies have motivated sustainable positive change. Countries that have opted for a “Revolution” to accommodate the institutional order in favor of an ideology have been shown to be ones with instability, limitation of individual liberties, government intervention, lack of confidence from investors, and a growing social polarization with the risks of political turmoil’s [sic].