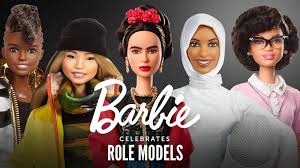 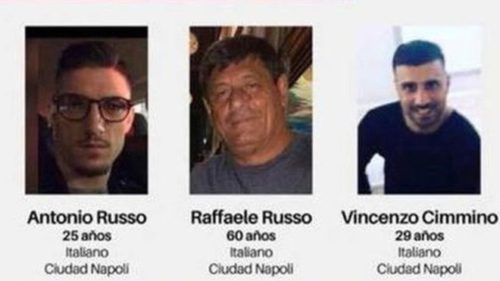 A few minutes of Jonas Kaufmann and Eva-Maria Westbroek at the Met: