Guatemalan Attorney General Thelma Aldana, at the urging of the United Nations’ International Commission Against Impunity in Guatemala and the Kremlin, has convicted Igor Bitkov, his wife, Irina, and their 26-year-old daughter, Anastasia, in spite of lack of plausible evidence.

Mr. Bitkov was the owner of the St. Petersburg-based North-West Timber Company (NWTC). In 2005 he borrowed money from a handful of Russian state banks to upgrade some of his factories. Around the same time, a senior executive of one of the banks that lent him money asked to buy 51% of the company, Mr. Bitkov told me from prison through his Guatemalan lawyer Rolando Alvarado last week. He turned down the offer.

From 2005 to 2007 NWTC revenues grew by 30%, according to company financial statements. In 2007 Sberbank valued the company at $428 million. By 2008 he’d repaid 71% of the loan, along with interest due. NWTC was worth 2.7 times the remaining $158 million owed. Nevertheless, Mr. Bitkov says, in April 2008 the banks demanded that he immediately repay the balance.

He couldn’t comply and the company was forced into bankruptcy. Mr. Bitkov alleges that the bankruptcy administrator sold NWTC’s assets at fire-sale prices to entities controlled by various executives of the banks.

The Bitkovs feared for their lives and fled the country.

And that was only the beginning of their woes. Read the rest here.

This case raises many questions. For instance, I do not understand why the whole family is persecuted – after all, they lost all their assets. Why is the UN involved in this? What was the banks’ initial involvement?

And on and on. Should we just look at this as another instance of the long reach of tyranny and corruption? 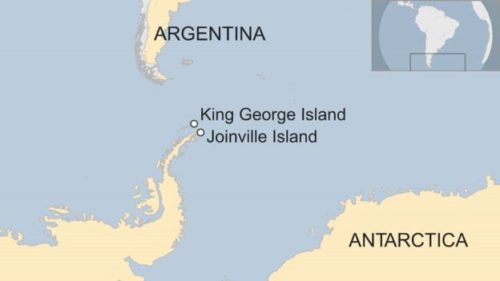