Every week on Monday, the WoW! community and our invited guests weigh in at the Watcher’s Forum, short takes on a major issue of the day, the culture, or daily living. This week’s question: What Are Some Of Your Favorite Fictional Characters?

Fausta Rodriguez Wertz : So many fictional characters to like!

Jane Austen’s Emma, “Emma Woodhouse, handsome, clever, and rich, with a comfortable home and happy disposition, seemed to unite some of the best blessings of existence; and had lived nearly twenty-one years in the world with very little to distress or vex her.”

Arthur Conan Doyle’s Sherlock Holmes, the original. When other kids were reading Nancy Drew, I was reading Sherlock.

Amor Towel’s Count Alexander Rostov of A Gentleman in Moscow. A man to love.

On film:
The entire cast of Casablanca. Every character stands out.

Hugh Jackman’s Wolverine. Leave out the action scenes and you find a human being.

On TV:
Emma Peel of The Avengers as interpreted by Diana Rigg. She took care of Mr Steed in great style. I want to be Emma Peel when I grow up.

Dave Schuler : I couldn’t name any one favorite and I’m afraid my favorites are pretty lowbrow. Here are a few of my favorites
END_OF_DOCUMENT_TOKEN_TO_BE_REPLACED

If an Obama scandal is revealed but the media ignores it….

Has Sen. Chuck Schumer’s Own Racist History Comes Back To Bite Him?

Forum: How Would You Deal With The DACA Issue?

Pope Francis wants illegals to be welcome to the party

Despite media pressure, I don’t care about these things

Google Must Be Destroyed 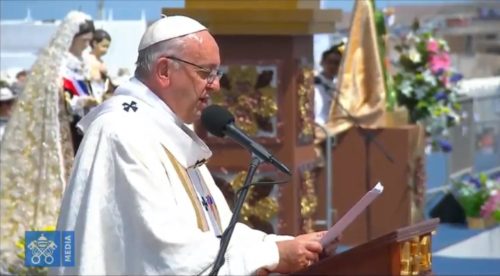 dregs: the least valuable part of anything 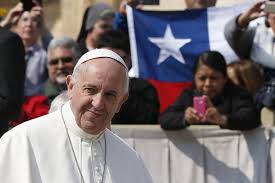 Mosquito-borne diseases, again,
The Brazilian state of Sao Paulo, the country’s most populous, is at risk of yellow fever, the World Health Organization (WHO) is warning.

Brazilian Health Minister Antonio Nardi said the WHO advice stemmed from “an excess of concern”.

Ever since July of last year – when the government declared that the worst wild yellow fever outbreak registered since 1980 had passed – 11 new cases have been confirmed: four fatalities in São Paulo, which registered a total of eight cases, and the states of Minas Gerais, Rio de Janeiro and the Federal District each presented one case of the disease.

Another 92 suspected cases of the disease are being looked into.

The campaign is expected to last fifteen days. The shorter campaign period is part of a strategy to concentrate vaccinations.