The governor refuses to implement furloughs and pension cuts mandated by the Promesa (Puerto Rico Oversight Management and Economic Stability Act)  board while asking for $94 billion in aid from Washington for reconstruction costs.

Against the Congressional oversight board’s recommendation, Puerto Rico paid its government employees Christmas bonuses, to the tune of $100 million, because, “they were included in the budget approved last summer,” before Hurricanes Irma and Maria struck.

As I’ve said in the past, “forget it Jake, it’s Chinatown” . 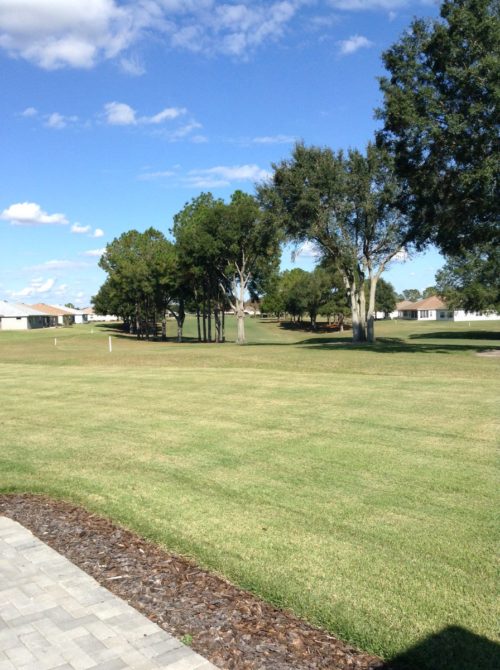 The third Dylan Hunter novel is out! Read my post, Winner Takes All from my porch

The defense presented a credible case that the death was an accident, while the prosecution pressed for a first degree murder conviction (which would have meant that Garcia premeditated killing Steinle).