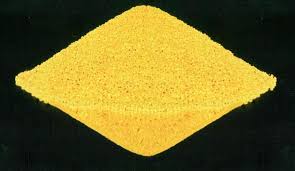 And these are not the only players in the case. Last year I posted on the Clinton’s Colombian Fondo Acceso partner Frank Giustra, whose mining company merged with three Kazakhstan mining companies, after which it was acquired by Rosatom. Guess who authorized that.