A new twist on the drug trade’s criminality:
Greek police say a Colombian criminal gang has stolen expensive medical equipment from four Athens hospitals, with similar thefts seen across Europe. Three men and a woman, who apparently returned to Bogota,

Three suspects, still at large, have been identified. Bogota police have recovered four endoscopes, which tend to be used for internal examinations.

The Athens thefts happened last month. The Colombians had entered as tourists. 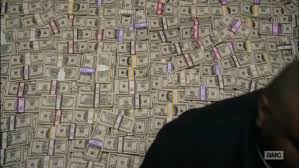 If you think the drug gangs would be able to afford buying their own, it’s a matter of scale:

The losses are hitting a Greek health service struggling because of austerity cuts in recent years, imposed under the EU bailout deal.