You, dear reader, may be thinking at this point, “so what?
That’s Canada for you, eh.”

Read my post, Canada’s war on freedom of speech.

I’m having to finish up a few things before the holiday weekend, and may not have time to post for the rest of the day, so here’s a nice fireworks music to get you in the holiday spirit,

A Haunting Video From The UK – “Stiff Upper Lip” 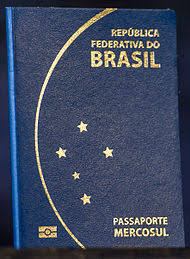 Last year the Rio Olympics were 51% over budget, to the tune of $1.6 billion, the month before they opened. The 2014 World Cup $3 billion stadiums were becoming white elephants a year later.

Now Brazilian authorities have suspended the issuing of new passports because of a budget crisis:

The government said emergency funds for passports would be debated this week.

In a statement late on Tuesday, the federal police said the decision to stop issuing new passports “stems from a dearth of funds earmarked to the activities of migratory control and the issuance of travel documents”.

There’s a lot of finger-pointing, of course, and a long history corruption, and trying to look like a country with strong infrastructure, and whatever, but it all comes down to one thing: overspending. 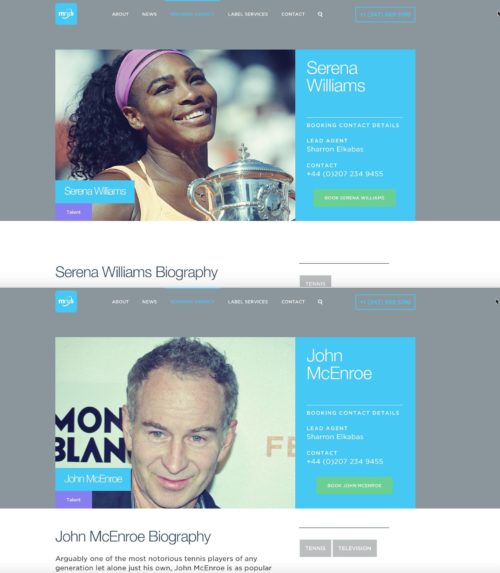 Grenades at the Supreme Court, bullets at the Interior Ministry:

A Venezuelan police helicopter strafed the Supreme Court and a government ministry on Tuesday, escalating the OPEC nation’s political crisis in what President Nicolas Maduro called an attack by “terrorists” seeking a coup.

The aircraft fired 15 shots at the Interior Ministry, where scores of people were at a social event, and dropped four grenades on the court, where judges were meeting, officials said.

However, there were no reports of injuries.

Venezuela’s government said in a communique the helicopter was stolen by investigative police pilot Oscar Perez, who declared himself in rebellion against Maduro.

Images shared on social and local media appear to show Perez waving a banner from the helicopter reading “Liberty”, and the number “350” in large letters.

The number refers to the constitutional article allowing people the right to oppose an undemocratic government.

Pérez described that he is part of a non-partisan coalition of members of the security forces whose mission is “to serve our people” against tyranny,

According to his Instagram profile, Perez is a crime units investigator, a pilot and a K9 instructor.

[information minister Ernesto] Villegas said security forces were being deployed to apprehend Pérez, who the government accused – without giving evidence – of working under the instructions of the CIA and the US embassy in Caracas, as well as to recover the helicopter.

And yet this is where the comparisons emerge with the “failed Turkish coup” to “remove” Erdogan last summer, which most admit was a staged attempt meant to further entrench the despotic president.

UPDATE:
I’m not the only skeptic: From the WSJ comments, “This is what happens when you farm out your Reichstag fire to the lowest bidder.”

Julian Assange: “Why The Democrat Party Is Doomed”

Forum: What Is Your Reaction To The Special Elections

The Actual War On Women, Part 1

Answers to my questions about America’s opioid crisis

The Secret behind Amazon’s New Bestseller On Palestinian History

ReasonTV: College Students ‘Think Freedom is Not a Big Deal’

Venezuela: Leopoldo Lopez cries out to wife he is being tortured

The Expanse: Forget Star Trek and Watch This Show

At a University of California campus, learning a life lesson about socialism

In the midst of bad news from all over the hemisphere (the usual crime–corruption–drugs-and-deaths), one good news story:

US Nat-Gas Surge Proves a Boon to Expanded Panama Canal

The burgeoning US natural-gas industry is largely responsible for the high volume of shipments of liquefied natural gas (LNG) through the expanded Panama Canal, the waterway’s manager said Monday.

Nine percent of the more than 1,500 vessels – nearly six per day – that have transited the canal in the one year since the expansion was completed were carrying LNG, administrator Jorge Quijano said.

That number far exceeds the forecast made a decade ago at the start of the project to expand the inter-oceanic channel, when the United States “was not an exporter, but rather an importer of gas,” he said.

Prior to the expansion, the canal could not accommodate the tankers used to transport LNG.

Even with a decline in global trade, the Canal’s revenues have increased by 12% since last October.

Anything to get immunity:

Cristina Kirchner Files Candidacy Papers for Argentina’s Senate. Senate race would be seen as a referendum on ex-president’s populist legacy and her successor’s market-friendly policies

Former President Cristina Kirchner filed papers on Saturday to run for Argentina’s Senate, launching a campaign that could, if elected, give her congressional immunity from federal prosecution for alleged money laundering and racketeering during her presidency.

About those three separate federal cases that she’s already been indicted,

In one case, a judge ruled that Mrs. Kirchner ran a criminal “gang” aimed at profiting from the illegal disbursal of government funds for infrastructure projects. In another case, she was indicted over accusations she ordered Argentina’s central bank to illegally trade derivatives, costing the country about $5.5 billion.

If Mrs. Kirchner wins in October, she would be eligible to run for the presidency again in 2019, when Mr. Macri finishes his first four-year term.

One can only hope there are not enough stupid people to vote for her. She only needs 25% or so to get a Senate seat, according to the above article.