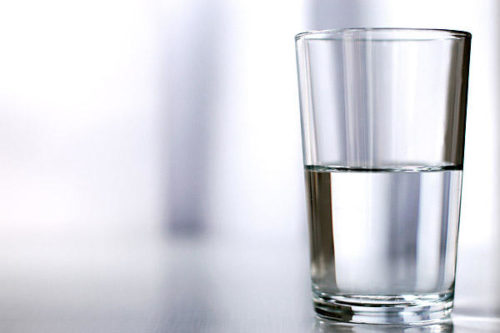 The glass is half-full, and half-empty:

Ecuador’s President Rafael Correa Sees Latin America’s Left on the Mend. ‘There are going to be a lot more triumphs for the left,’ departing leader says after his preferred candidate’s victory

President Rafael Correa has watched one after another of his leftist Latin American allies get impeached, beaten at the polls or excoriated as antidemocratic, as his own government faced growing disenchantment amid an economic downturn.

This week, he hailed a reversal in that trend as Ecuadoreans elected his preferred successor, former Vice President Lenin Moreno, in a tight race against a conservative rival. The outcome, he said, highlighted the left’s resilience at a moment when analysts see the region’s politics moving to the right.

“I think it marks an end to that change,” Mr. Correa said in an interview late Wednesday at the presidential palace. “We’ve won in very adverse conditions.”

while the demonstrators take to the streets and twitter,

“The people of Ecuador will NOT be fooled. We want democracy and freedom for all Ecuadorians asking for #RecountNOW”

The CNE says the results are “official and irreversible.”