I can spend all day linking to my prior posts on this topic.

Finally, after all these years, CNN investigates: Venezuela may have given passports to people with ties to terrorism

One confidential intelligence document obtained by CNN links Venezuela’s new Vice President Tareck El Aissami to 173 Venezuelan passports and ID’s that were issued to individuals from the Middle East, including people connected to the terrorist group Hezbollah.

But back to CNN

The accusation that the country was issuing passports to people who are not Venezuelan first surfaced in the early 2000s when Hugo Chavez was the country’s president, interviews and records show.
A Venezuelan passport permits entry into more than 130 countries without a visa, including 26 countries in the European Union, according to a ranking by Henley and Partners. A visa is required to enter the United States.

Glad to see CNN is finally starting to pay attention. 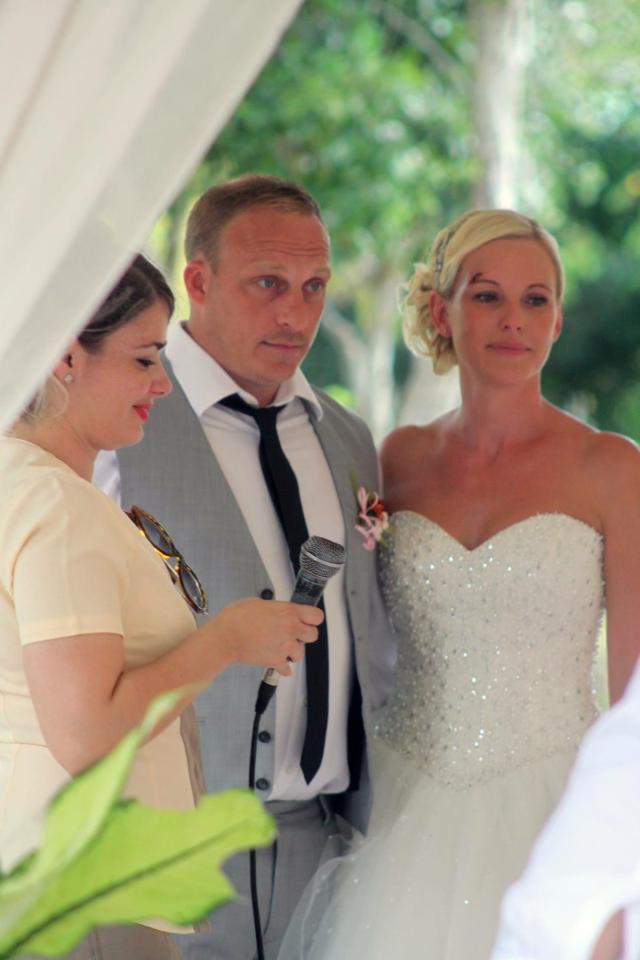 WEDDING FROM HELL Couple left distraught after dream £25,000 Cuba wedding turns to disaster when hotel roof COLLAPSED leaving bride permanently scarred and groom with broken ribs. Sarah and John Wenham were both injured the day before the wedding of their dreams

But they were left fearing for their lives when the lobby roof at Sol Rio De Luna y Mares Hotel, in Cuba, suddenly buckled and collapsed – trapping them underneath and injuring many members of the wedding party, including the bride.

So… is it wrong to feel good about this couple’s bad luck?

They chose to spend $31,287 for a wedding in one of the most repressive and impoverished countries on earth.

And the person officiating stuck her sunglasses on top of her t-shirt.

“So bring the roof down on this”

Trying to escape from the island-prison.

The whereabouts or outcome of the Cuban refugees who used this raft to escape their island prison is unknown, but the vessel itself has its own story to tell. It is a testament to not only the ingenuity of the Cubans who built a raft that can cross an ocean, but also the desperation that makes throwing oneself to the unforgiving sea a viable option. 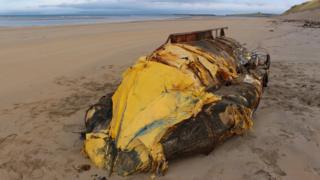 The women went topless, but the betas wore bras:

At times like this, one is tempted to despair.

Last month three women got busted for going topless at a public beach some three hundred miles south of Buenos Aires, Argentina. Not exactly what  I would consider earth-shattering news.

In the South American summer (where a lot of places do not have air-conditioning), as in summers all other the world, people go to the beach. Most of them keep their clothes on.

The three women didn’t, one thing led to another, and before you know it, twenty cops turned up. It must have been a slow day at the precinct.

Following their release, the three women decided to make a big fuss, so Argentinian women decided to demonstrate topless, of course, and yesterday the country witnessed El Tetazo [link NOT SUITABLE FOR WORK].

[If women still must resort to nudity as a tool for political protest, it means we have not progressed at all.]

What is it with these so-called feminists who think that reducing themselves to their private parts is a call for gender equality?

SINCE WHEN ARE BODY PARTS AN ARGUMENT?

I had the pleasure and distinct honor of being a guest in Willie Lawson’s show today. Audio starts right away below the fold,