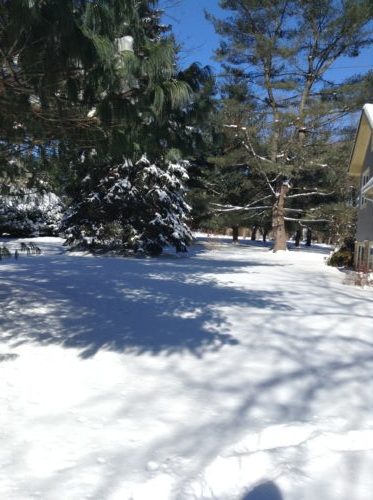 Can you imagine the cabinet meeting this morning with the Portuguese PM. “Um, the Venezuela’n president accused us of what??..?? Pork boats?”

Traditionally, Venezuelan’s cook a pork roast instead of turkey for Christmas, so when President Nicolas Maduro’s promise of subsidised pork failed to materialise, frustration boiled over into what some have dubbed the “pork revolution.”

Local media and Twitter users posted images of hundreds of people standing on streets and burning trash in protest at the shortages, in what some social media users dubbed the “pork revolution”.

Maduro, who has been alleging a foreign-led “economic war” against his government, went on state TV to blame Portugal for failing to deliver pork imports in time for Christmas.

“What happened to the pork? They sabotaged us. I can name a country: Portugal,” Maduro said.

“We bought all the Pork we had in Venezuela. We bought everything,” he continued.

“But we had to import and so I gave the order, signed the agreements but they pursued the bank accounts of the boats,”

“We were chased by two giant ships that came and sabotaged us, but only for now”.

And here I thought I was starting to run out of absurd Maduro stories.

Rumor has it that Maduro wants out. With the apparent backing of China, Russia and the Cuban military, why would he want to? Especially now that he’s trying to float the petro criptocurrency with not only gold and diamonds, but also by promising,

“Every single Petro will be backed by a barrel of oil,” Maduro said, promising to provide cryptocurrency mining throughout Venezuela. “We will set up a special team of cryptocurrency specialists so they will be engaged in mining in all states and municipalities of our country.”

Says the guy who couldn’t deliver the bacon. How do they say “when pigs fly” in Venezuela?

Video in Spanish below the fold,
END_OF_DOCUMENT_TOKEN_TO_BE_REPLACED

A joyful Christmas to all!