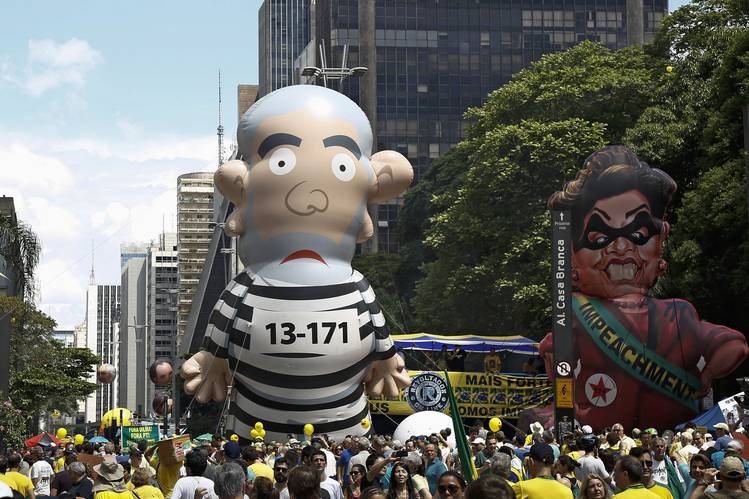 A judge will now examine the charges and decide whether or not to put Mr. da Silva on trial. A spokesman for Mr. da Silva denied any illegal acts by the former president or his wife, Marisa Letícia Lula da Silva, who was also charged with money laundering.

It’ll be interesting to see how many of these charges get to trial.