Marxism fails, so Maduro resorts to blasphemy and more Marxism. That oughta work!

At the WSJ,
Venezuela’s Nicolás Maduro Looks to a Marxist Spaniard for an Economic Miracle – with a false god (emphasis added)

President Nicolás Maduro, hoping for an economic miracle to salvage his country, has placed his trust in an obscure Marxist professor from Spain who holds so much sway the president calls him “the Jesus Christ of economics.” 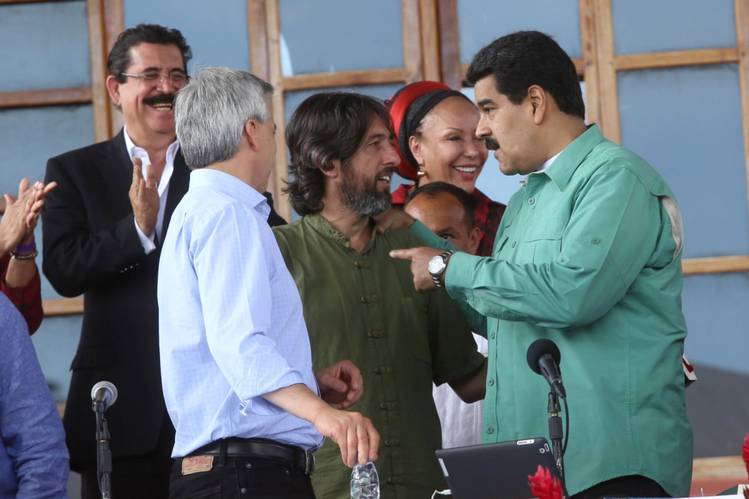 Maduro’s Jesús, if you may, shares long hair and a beard with traditional images of Our Lord in this instance, but Alfredo Serrano, Maduro’s short and hirsute would-be savior,

calls for even more state controls on manufacturing and food supply

As any true believer in 21st Century Socialism would.

The Dude also had long hair and a beard, but wasn’t half as clueless:

So maybe Maduro would be better off looking for a miracle elsewhere. Speaking of Marx, is Professor Wagstaff available?