What you have in the fridge doesn’t matter if there’s no electricity, 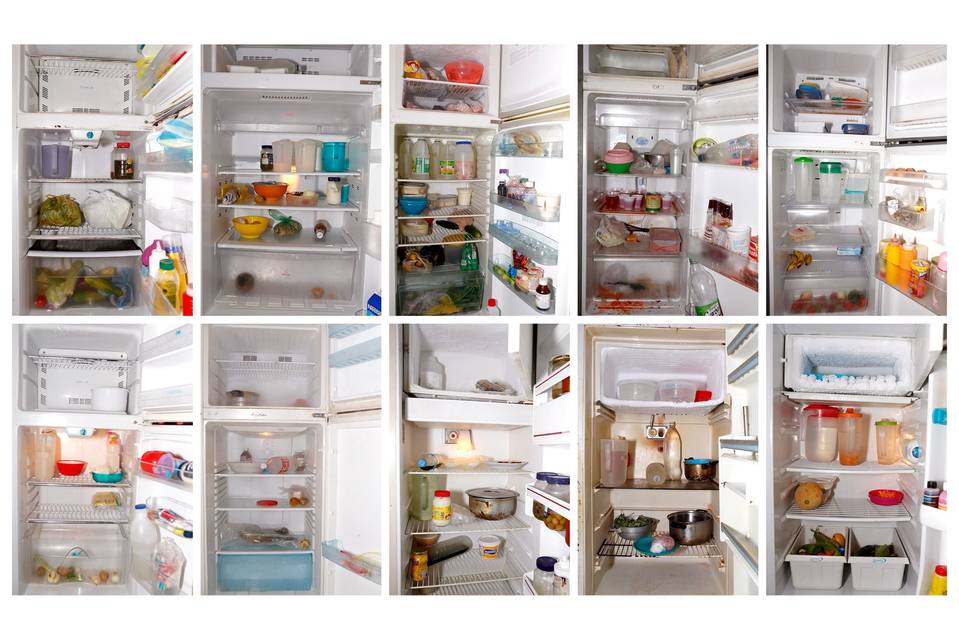 His [Nicolás Maduro’s] adversaries first need to collect nearly 200,000 signatures, representing 1% of the nation’s more than 19 million voters. The National Electoral Council, which is closely allied with the government, has 20 days to authenticate them. If that drive is successful, the opposition must then collect nearly four million signatures over three days before the end of the year to trigger an actual recall vote. To win that new election, they would have to garner more votes than the 7.5 million Mr. Maduro got in the 2013 election.