Hardly surprising, considering how other terrorist groups (such as al-Qaeda) are connected to the dug cartels,

ISIS suspect reveals plans to open up route from Syria to U.S. through Mexico

One of the American men accused in Minnesota of trying to join the Islamic State group wanted to open up routes from Syria to the U.S. through Mexico, prosecutors said.

Guled Ali Omar told the ISIS members about the route so that it could be used to send members to America to carry out terrorist attacks, prosecutors alleged in a document filed this week.

Seven years ago I was posting about Iran’s routes into our hemisphere. Add al-Qaeda, and now ISIS, to that equation.

UPDATE:
Linked to by the Daily Gator. Thank you!

Linked to by The Pirate’s Cove. Thank you!

“Holly came from Miami F.L.A.
Hitch-hiked her way across the U.S.A.
Plucked her eyebrows on the way
Shaved her legs and then he was a she…” – Lou Reed, “Walk On The Wild Side”

“All men are liars, said Roberta Muldoon, who knew this was true because she had once been a man.” – John Irving, “The World According to Garp”

“Facts do not cease to exist because they are ignored.” – Aldous Huxley

I finally got around to watching last week’s 60 Minutes, which had a segment devoted to Schuyler Bailar, a person who got admitted to Harvard as to swim on its women’s swim team, but who had breast removal surgery over the summer and presented at Harvard asking to swim on the men’s team. Harvard, reeking of political correctness (you can see oleaginous pride oozing off of the interviewed coaches), agreed, which infuriated me. Schuyler, as a woman, would have set breaststroke records deserving of a place on a highly competitive swim team. Schuyler, as a man, is a chubby, hip-heavy slow poke, who routinely comes in last.
END_OF_DOCUMENT_TOKEN_TO_BE_REPLACED

I hadn’t posted on the 7.8 earthquake. Here are a few headlines,

Ecuador despairs after quake and seeks urgent funds to rebuild

6.0-Magnitude Aftershock Strikes off the Coast of Ecuador

Which of course, lead to this, Ecuador quake: Millionaires to be taxed more to pay for relief

Left-leaning President Correa said all levels of society would be expected to contribute to rebuilding funds, even if they did not live in the worst-hit Pacific region.

Among the measures he announced in a televised address late on Wednesday:

A total of 657 aftershocks, with more expected.

Let me state this as directly as possible: If you support Trump, you are being played. Read my post, Trump’s just “projecting an image”

Rafael Luis Velasco’s op-ed, Mexico’s Poverty Relief Programs Are A Failure. Their Budgets Increase Every Year, So Why Is Poverty Also on the Rise?

But the situation affects all of Mexico. On the one hand, poverty generates various types of anxiety, depression, and insecurity in people who suffer it. On the other hand, it is the main drive in the rise of organized crime, suicide, family violence and addiction.

Velasco lists among the causes for failure, government inefficiency, opportunity for corruption, politicization of support, and other reasons – all point to misgovernment.

Less Nicaraguans Are Trying to Leave the Country 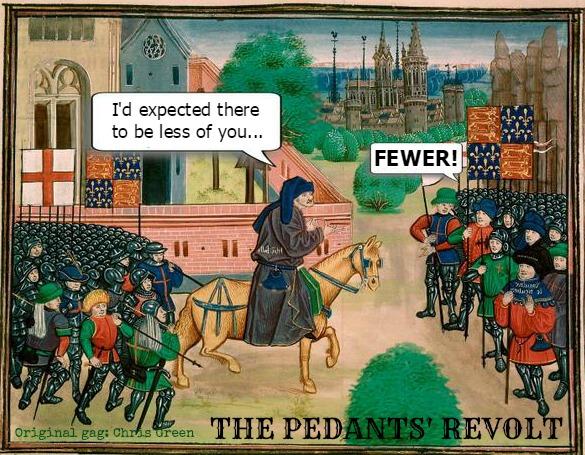 In other news,
Trump Hires “Fixer” With Soviet Connections

Interestingly, Manafort’s former business partner is Roger Stone, a former adviser to Trump who now runs a pro-Trump Super PAC. He wrote a book, popular on Russian TV, insisting that President John F. Kennedy wasn’t killed by a communist conspiracy based in Moscow or Havana, but was murdered on orders from his vice-president, Lyndon B. Johnson.

Manafort’s other partner, Charlie Black, is an advisor to the Kasich campaign.