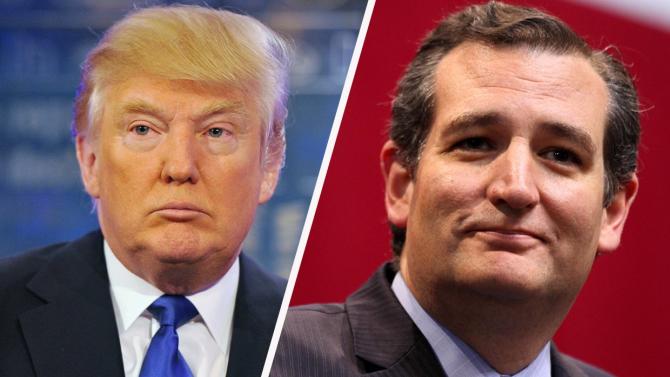 Read my article, It’s now the two-man race. The question is, whether an establishment that so many are sick of can mount an effective counter-offensive to Trump.