Fausta’s Blog : Evo Morales, aspiring to be president-for-life of Bolivia, and his girlfriend and her Chinese contracts involving civil engineering projects, sugar mills, oil, and a railroad, amounting over $500 million USD. 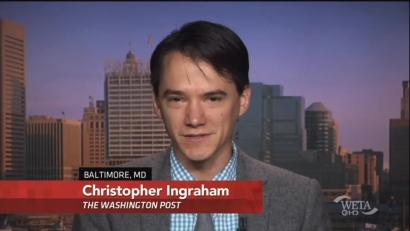 The Daley Gator : Christopher Ingraham of the Washington Post is using a self-described anti-gun propaganda web site to lie about the number of mass shootings that have occurred in the United States this year:

On Saturday night, a 45-year-old man shot and killed six people and injured two others in and around Kalamazoo, Mich., authorities say. According to the crowd-sourced Mass Shooting Tracker, that act was the 24th mass shooting in the United States during the first 21 days of February and the 42nd mass shooting overall in 2016.

As we’ve documented in great detail previously, the founder of the Mass Shooting Tracker is a UC-Berkeley graduate who self-describes himself as an anti-gun propagandist:

Hey everyone, glad to be on board! If any of you know me its probably from/r/GunsAreCool, a sub that mocks the absurdity of American gun culture. I’ve helped mod there for a couple years now, I’m the one who owns our websitewww.shootingtracker.com a nice bit of work we’ve been able to get used on-air on MSNBC and CNN, in print at Mother Jones and Reuters, and cited in peer reviewed academic journals like the American Journal of Public Health among other places. I’m fairly heavily involved in politics, most recently being brought in to work with Everytown in the last election here in Oregon, helping Chuck Riley topple an incumbent in SD-15 for the express purpose of getting a stalled Universal Background Check bill on to the governor’s desk, a bill that was signed into law last week.

My fascination with propaganda began some years ago when I was studying journalism at Berkeley (fight on you Bears!) and continues unabated. The way it distills a message down to its basest form, and focuses its all on getting that message across and grabbing attention is what draws me in so much.

The long-accepted definition of a mass shooting is a single event in which four or more people are killed, excluding gang-related activity, familicide, or terrorist attacks. By that criteria, the Kalamazoo shootings may be the first mass shooting of 2016.

Christopher Ingraham is intentionally misleading the readers of the Washington Post. 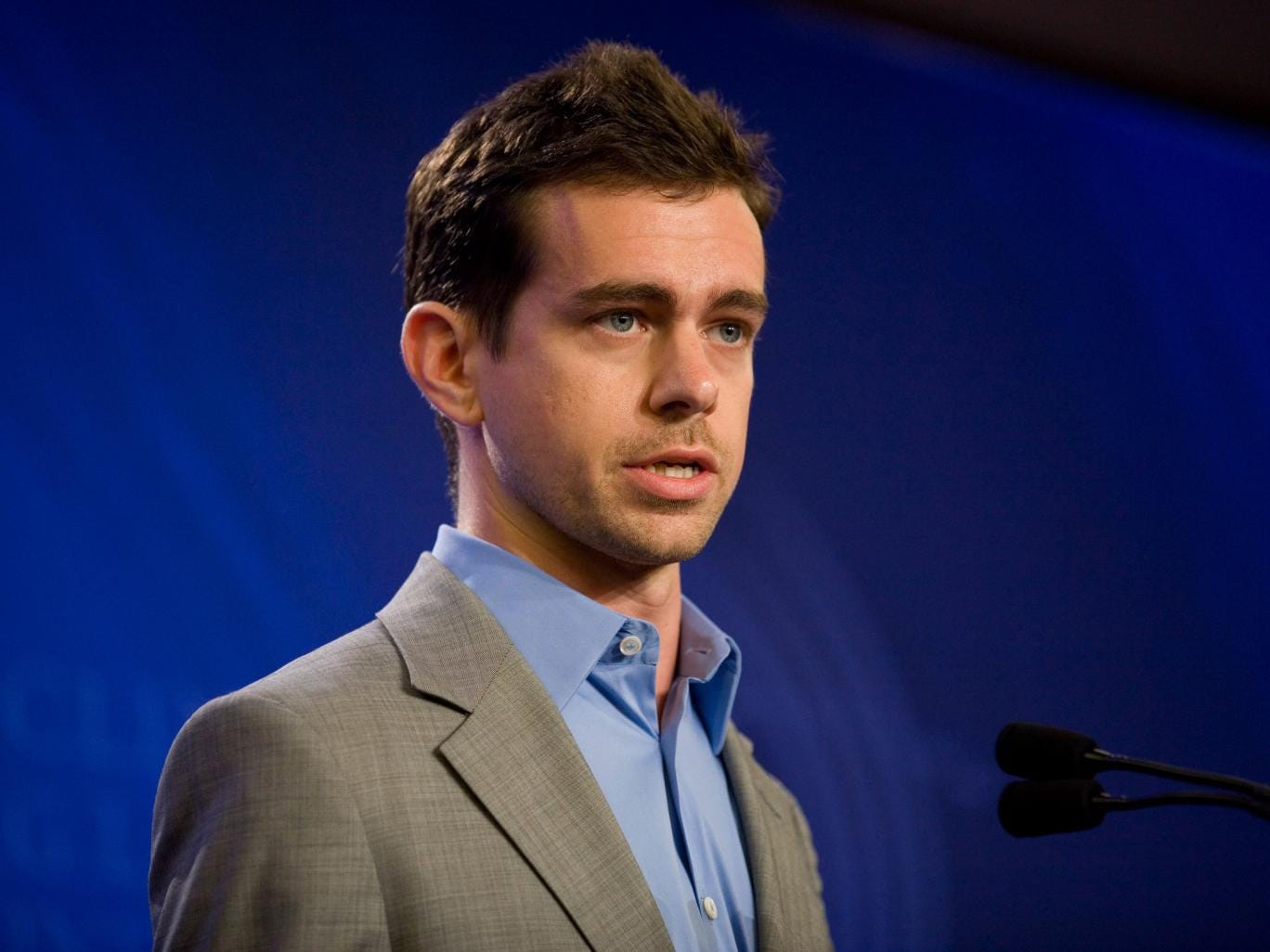 His emphasis was on “safety” (for special SSW snowflakes) over freedom of expression, truth to power, etc.

With the company’s decision to appoint an Orwellian “Trust and Safety Council,” freedom of expression and the ability to speak truth to power has already come under assault.

Dorsey appointed assorted lefties and Social Justice Warriors like Anita Sarkeesian to be on the council and it hasn’t taken them long to use it as a platform to go after critics of feminism:

Sarkeesian’s critics accuse her of using claims of online harassment to discredit her critics and get them kicked off of services like—you guessed it—Twitter. So when Sarkeesian and the “dangerous speech” types got appointed as Twitter’s speech police, there was reason to think they’re going to turn Twitter into a university-style “safe space” where “safety” is assured by removing advocates of opposing ideas.

This comes as Twitter is already declining in value as a corporate enterprise. Allowing his troubled company to be overrun with Social Justice totalitarian freaks is not a very smart move on Dorsey’s part, but what else would you expect from a pathetic little weasel?