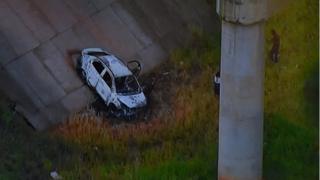 Colombia’s Congress on Wednesday took a major step forward in the country’s peace process when it approved an amnesty for former combatants of the Revolutionary Armed Forces of Colombia (FARC). The new law provides legal guarantees for around 5,000 ex-fighters from the guerrilla group, who will now move to holding areas from where they will start to make the transition to civilian life.

Alvaro Uribe tweets that drug trafficking will go unpunished as it falls under “political crimes:”

The law is seen as the key that will allow the 52-year-old guerrilla group to begin full-scale demobilization. Those accused of serious crimes, however, will have to go before a special tribunal. Even so, they will also have access to reduced sentences that will include “confinement” but not prison time.

Victoria Sandino, a commander with the Revolutionary Armed Forces of Colombia (FARC), has a seat at the negotiating table where the government and FARC are working to revive a peace accord signed by both sides but narrowly rejected by voters in a referendum earlier this month.

She said children are wary about leaving rebel ranks.

“They don’t want to leave the organization,” Sandino told the Thomson Reuters Foundation in a telephone interview from Cuba where peace negotiators are gathered.

“One of the reasons they are telling us this is: ‘Well you protected us here during the fighting and the entire period of the war.”

“And now that there’s no fighting, we are expected to leave … the environment we know, the people we know, and our family because the FARC organization is a big family for all of us,” she said.

A big enslaved family, at that. Sandino stated “there are no more combatants under age 15” after the FARC released all of eight child soldiers last September.

A number that I consider as believable as the FARC’s happy family.

Brazilian presidents can veto parts of bills, so Temer’s putting his foot down:
Brazil’s President Temer to Veto Relief for Indebted States. Mr. Temer plans to negotiate early next year a new bill that would include some of the austerity measures that were cut

Mr. Temer plans to veto the part of the bill outlining what states will have to do in return for renegotiating the debt, while signing the part on the new debt terms, according to the finance ministry. The administration will negotiate early next year a proposal that would include some of the austerity measures that were cut, the ministry said.
. . .
The bill to be vetoed by the president amounted to a giveaway to free-spending states, according to Jankiel Santos, an economist at Haitong Banco de Investimento do Brasil.

Congress can override his veto. Let’s hope they don’t.

Following up on the story that PDVSA mortgaged to Russia refineries located in the U.S.,

Venezuela Admits Mortgaging Citgo in the USA to Russia, Goes on Attack

After an investigation by Redd Intelligence and the Latin American Herald Tribune uncovered that Venezuela has mortgaged Citgo to Russia’s Rosneft, PDVSA came out swinging, defensively confirming the story and along with Venezuela’s ruling regime, launching an attack on LAHT, REDD and Russ Dallen.

did not reveal what they received in exchange for the shares — nor why it was kept secret — but it is believed that Rosneft lent the Venezuelan state oil company $1.5 billion with the above mentioned stake in the Citgo refineries as collateral.

“Citgo is still owned by PDVSA”, PDVSA’s statement begins by saying, but later in the text PDVSA also admits that “in October it used as guarantee a 50.1% of Citgo in a bond swap operation.” If PDVSA defaults, Rosneft and bondholders could end up owning the refineries.

In short, the assets accumulated by previous Venezuela governments over 40 years were liquidated by “chavismo” in less than 10 years and with the proceeds disposed of in a manner not at all transparent. 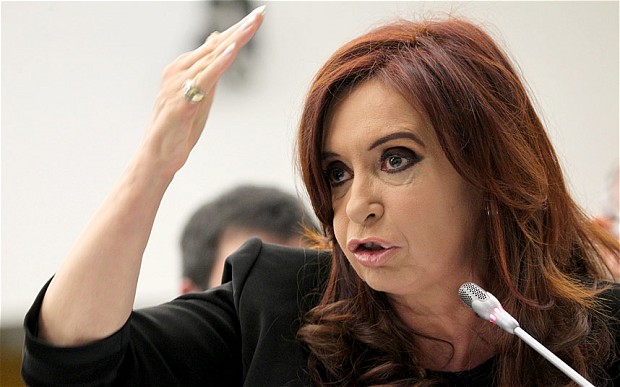 Today I received an email invitation to serve as a lecturer in a “very exclusive” luxury tour of Castrogonia.

For the record, I’m posting that email as proof of the fact that tour operators are approaching “luxury” clients, planning trips to Castrogonia that are full-blown apartheid neocolonialist ventures.

Only an uninformed idiot would ask Dr. Eire to take part of such travesty.

To add to the insult, the email he received mentions that “The NY Times is going to send someone along to write about [another one of their trips].”

The NYT Boor Review never got around to reviewing Waiting for Snow in Havana, even after it won the National Book Award.