Virginia Right! : I would like to nominate Terry McAuliffe for the Weasel of the Week. There are many, many reasons he should win, but the anti-gun leftist has gone over the line. He and his activist Attorney General Mark “The Red” Herring decided arbitrarily to cancel the reciprocating Concealed Weapons Permit agreements Virginia had with 25 state after a “review” of the other state’s gun laws.

The general assembly has been working for years along with Democratic Governors in many instances, to bring Virginia and other states into uniformity so that Virginian’s who hold CCP’s here can also carry legally in other states.

Many of these states have laws allowing reciprocating agreements agreements with states that honor their permits. And some automatically terminate or refuse to honor CCP’s in states that do not allow their citizens the legal ability to conceal. Out of the 25 states that McAuliffe cancelled, 7 or 8 will be terminated by law. The rest are up in the air.

The uselessness of this gun rights infringement is highlighted by a FOIA request to the Virginia State Police for information on crimes involving guns committed under a reciprocating agreement. The FOIA produces no results. No crimes.

And the fact that the CCP holders from another statr are free to come in to Virginia and OPEN CARRY shows just how absurd this is. As long as you have a legal weapon, you do not need any permit or even any training to strap on a holster and walk around most of the state. Of course, the same governor has outlawed guns in State buildings owned or leased by the Executive Branch. Adding to the confusion.

And the state owned liquor stores are now gun free zones ripe for robbery by criminals who don’t obey the law anyway.

So if you come to Virginia, you are welcome to strap on a side arm and go most any place not owned by Terry McAuliffe and his henchmen. Oh, and stay out of Starbucks and Buffalo Wild Wings too. They are safe zones for criminals as well. 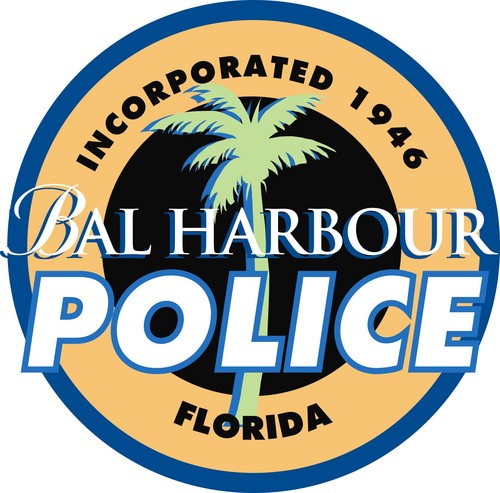 Fausta’s Blog : The Bal Harbour Village police, who funneled millions in drug money into the bank accounts of Venezuelans, but never investigated the people to whom they were sending millions in drug proceeds, including a host of individuals with criminal records.

The mind-boggling report is here

Nice Deb : The New York Times for trying to dredge up interest and sympathy for transgender Muslims in Indonesia two days before Christmas.

Transgender Muslims Find a Home for Prayer in Indonesia

Tucked away behind a large mosque on a side street in Yogyakarta, Al Fatah Pesantren is, according to its leader, the only Muslim academy or madrasa for transgender people in the world. Shinta Ratri, the school’s 53-year-old director, founded it with other transgender women in 2008, two years after a major earthquake convulsed the city. “It was a time of suffering, and transgender people needed a way to pray,” she said. “We needed a place to worship together and learn about Islam.”

The mind-numbingly long piece fails at its mission. The Grey Lady’s absurd obsession over an infinitesimally small minority group only evokes scorn, ridicule and derision.

JoshuaPundit : For a new bottom in political  Weaselness well below the norm, even in an election season. Simply an indecent person.