over derivatives, no less, 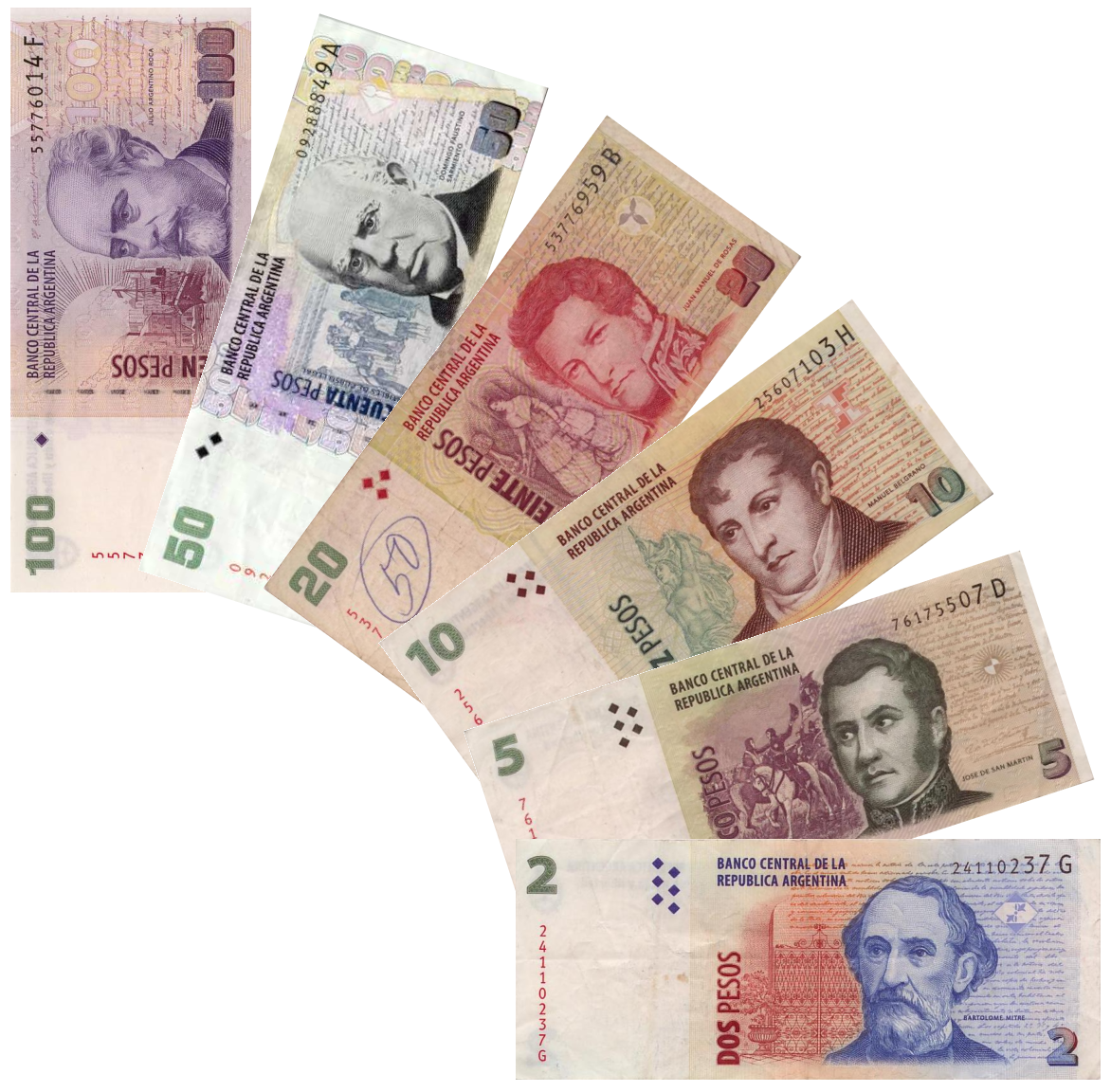 Argentine Police Raid Central Bank in Probe of Alleged Trades in Future Dollars. Action comes before presidential election Sunday and amid rising concerns that incoming administration will devalue the peso

Police raided Argentina’s central bank as part of a federal investigation into allegations that it has put the country’s dwindling foreign-currency reserves at risk by aggressively trading derivatives.

Tuesday’s raid comes before Argentines vote for a new president on Sunday and amid rising concerns that the incoming administration will devalue the peso and tweak foreign-exchange policies to prevent a scarcity of U.S. dollars from suffocating the economy. Polls show Daniel Scioli of the ruling Victory Front coalition lagging behind opposition candidate Mauricio Macri.

The lack of greenbacks and the central bank’s criticism of Mr. Macri’s policy proposals to fix the currency system have taken center stage in the election campaign. The central bank is scrambling for ways to reduce tension in the exchange market ahead of the election, crimping access to dollars for individuals and companies and selling derivatives to offset foreign-exchange pressures.

against Mr. Vanoli and his board of directors for allegedly violating the bank’s charter by selling dollar futures contracts at below-market rates “to benefit third parties and causing grave damage to the bank’s assets.”

I haven’t searched for it, but I’m sure Cristina’s out there somewhere blaming the “vulture funds” – her favorite straw man – for everything, as she’s known to do.

Borges had to have been Argentine.