His approach to his own health was no gentler; asthma didn’t keep him from embracing the rowdiness of youth. Per TIME, he roamed the streets “with a gang of toughs” and “played amateur rugby at top speed, wheezing to the sidelines from time to time for whiffs from the inevitable atomizer.”

I didn’t realize they had atomizers in Argentina in the late 1940s.(*)

Why the 1940s? Because the paragraph above comes from a TIME article by Jennifer Latson, How Che Guevara Didn’t Let Asthma Affect His Ambitions. Che was born in 1928.

For a brief moment I thought National Lampoon was back in business with a Time magazine parody.

Remarkably, however, the article wasn’t satire. It chronicles how a young genocidal-maniac-to-be overcame a lifetime of health issues to be remembered in history as one of the great mass murders of our time.

This year is the 50th anniversary of the introduction into clinical use of the first modern inhaler for the management of asthma – the pressurised metered-dose inhaler (pMDI). The pMDI was initially used for the administration of the non-selective beta-agonists adrenaline and isoprenaline. However, the epidemic of asthma deaths which occurred in the 1960s led to these drugs being superseded by the selective short-acting beta-agonist salbutamol, and the first inhaled corticosteroid (ICS) beclomethasone. At the same time, sodium cromoglycate was introduced, to be administered via the first dry-powder inhaler – the Spinhaler – but owing to its relatively weak anti-inflammatory action its use is now very limited. Over the last 10 years, the long-acting beta-agonists (LABAs) have become an important add-on therapy for the management of asthma, and they are now often used with ICS in a single ICS/LABA combination inhaler.

In plain English, the first asthma inhalers were not introduced until 1965, by which time Che was 37 years old, well past “the rowdiness of youth.”

The TIME article is not only propaganda, it’s also bs, through and through. 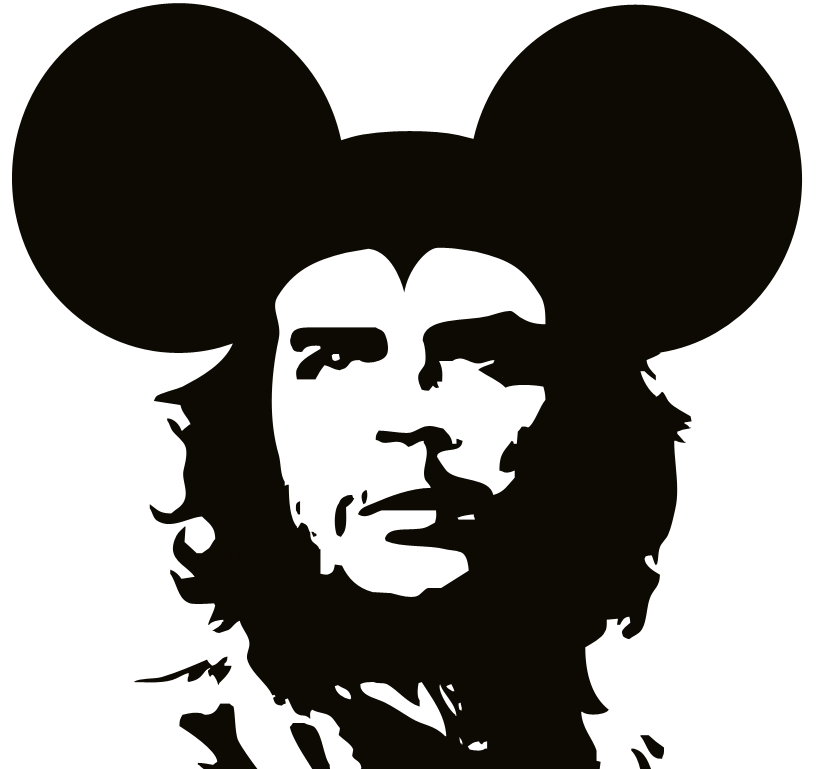