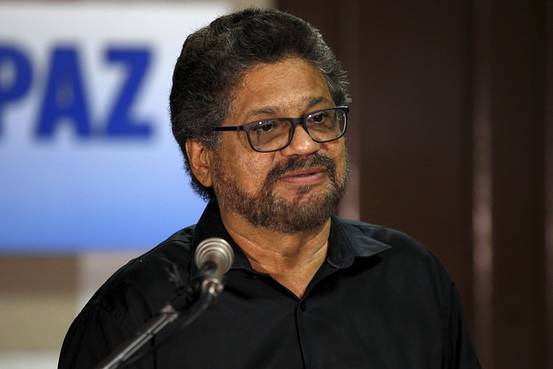 In February the FARC stated that it doesn’t use children younger than 17. Then it said that it would discharge 13 children under the age of 15 who it acknowledged were part of its troops. The International Criminal Court considers those younger than 18 to be minors but the FARC announced that it would not say how many children between the ages of 15 and 18 are in its ranks.

The number is in the thousands.

With that in mind, how would you answer O’Grady’s question after reading the following?

Last year Mr. Santos announced he wants Colombia to widen the definition of a political crime—which can be pardoned—to include drug trafficking. The reasoning is that since FARC terrorism requires money to buy bombs and weapons, running cocaine is simply a political venture. Are you with me so far?

A couple of weeks later his attorney general, Eduardo Montealegre, made a similar pitch about kidnapping and extortion by the guerrillas. Now the government seems to want to minimize the gravity of what has been done to thousands of children by the FARC so those crimes can be pardoned too.

Is there a limit to Santos’s perfidy against his own people? Are we only now starting to find out?