As Royal Bank of Canada mounted an aggressive campaign to reel in business from Latin America’s growing class of superrich, a Miami-based banker made a big catch: Gilberto Miranda Batista, a former Brazilian senator with a $500 million fortune, three houses, four farms and a Rolls Royce.
. . .
In 2013, Mr. Miranda’s accounts attracted the attention of a U.S. banking regulator, the Office of the Comptroller of the Currency, which that year deemed RBC’s anti-money-laundering controls unsatisfactory, according to people familiar with the matter. 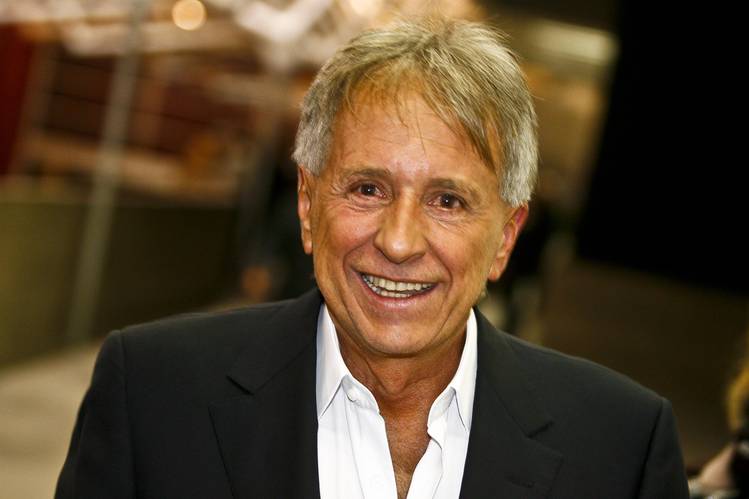 RBC moved to close down this business late last year after facing government investigations in several countries, including the U.S., Uruguay, and France. Just as it was unwinding its operations, RBC was contacted by the Department of Justice and by the Department of Homeland Security about separate Venezuelan accounts, according to people familiar with the matter. Those people said the Venezuelan accounts had, like Mr. Miranda’s, been previously flagged by internal compliance officers.

This is a huge problem, as the prospective clients may likely attained their financial status by being involved in “troublesome” transactions.