The raid itself represented the execution of Judge Bonadio’s “procedural orders” seeking information about 35 separate companies with ties to the Kirchner family and its business interests, specifically including “banks and companies” associated with K-businessman Lázaro Báez – the number one recipient of public works contracts during the Kirchner administration. Báez is a business partner of President Kirchner, and the former administrator of her largest hotel, Alto Calafate.

Judge Bonadio was about to start reviewing the evidence retrieved during the raid, when he was removed from the case by two other judges. 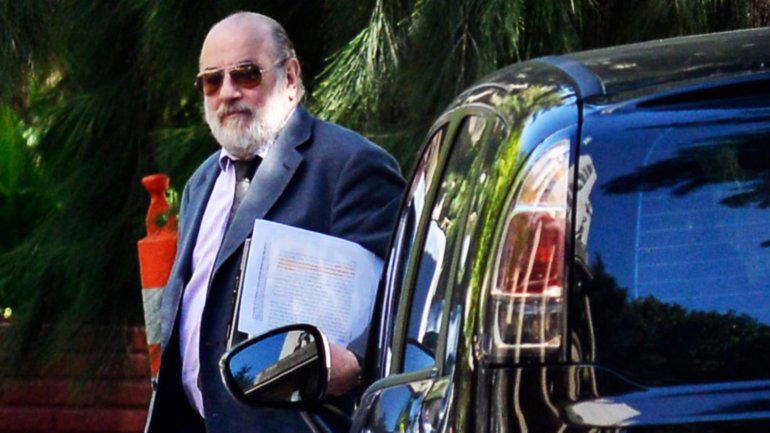 As you may recall, peronistas were calling for Bonadio’s impeachment last year.

You can tell that Judge Bonadio’s under pressure that he’s come out saying, “Si aparezco suicidado, busquen al asesino; no es mi estilo“. If I turn up suicided, look for the killer; it’s not my style.