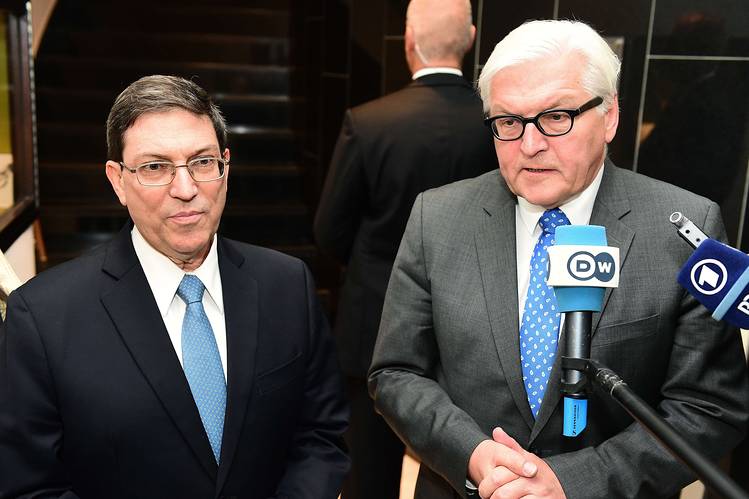 Looking at this article,

Germany and Cuba See Benefits of Rapprochement
On eve of EU-Latin American summit, foreign ministers play up improved atmosphere between Havana and West, I came across this soundbite,

[Cuban foreign minister Bruno] Rodriguez suggested improved relations could bring economic benefits for both sides. “The modernization of the Cuban economy also presents an opportunity for the German economy,” he said.

If that’s not a soundbite piece of propaganda, could someone explain how it is “an opportunity for the German economy,” considering how German banks provided $160 million to Cuba during the fourth quarter of 2010, money they didn’t get back?