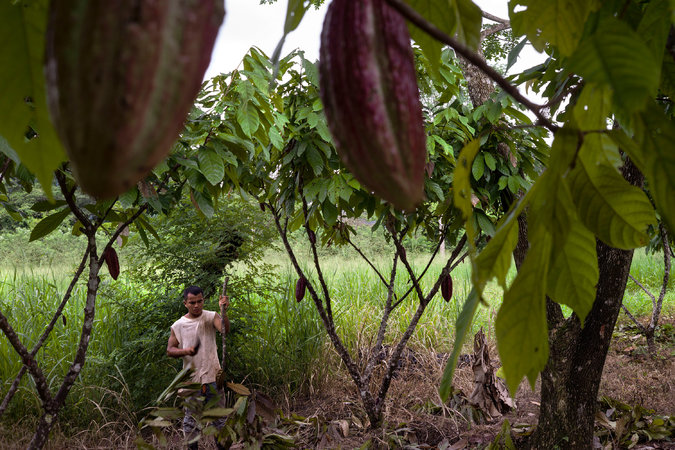 Push for Colombians to Stop Farming Coca Falls Short
The effort has gained new urgency since the government’s decision last month to halt an American-backed campaign to kill coca crops with spraying.

The project set out to bring rural residents under the governmental umbrella for the first time and create the conditions for them to succeed. That meant improving roads needed to bring crops to market, giving titles to farmland, granting agricultural loans, bringing electricity to isolated hamlets, and setting up government services like courts, schools and health clinics.

But critics say that after Mr. Santos was elected president in 2010, the government’s interest seemed to wane.

Santos’s commitment is to negotiations, not actions.

Rather than spray and build infrastructure, the government will be sending groups of workers to pull up coca crops by hand. Meanwhile, the farmers have had to continue paying the FARC protection money all the same.

It comes as no surprise, then, that “the effort here has fallen far short of expectations,” or, as Louis would put it,